A gas tanker exploded at a ceramics factory in Khartoum on Tuesday, killing at least 23 people and injuring 45 more.

At least 23 people were killed and 45 injured when a fire broke out after a gas tanker exploded at a ceramics factory in the Sudanese capital Khartoum on Tuesday, a district police chief said.

The casualties include employees of various nationalities, including some from Asian countries, medical sources said.

The fire came after a gas tanker exploded while unloading its shipment at the factory, witnesses said, adding that the blast was so powerful it blew the tanker into a nearby lot.

State TV said the blast had led to major loss of life and property, and that a rescue operation was ongoing.

Sudan has suffered from various industrial accidents in recent months, raising concerns about the adequacy of health and safety regulations.

Earlier this year, a fire caused partial damage to the presidential palace in Khartoum. 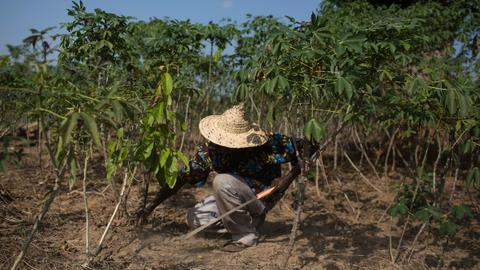