Human Rights Watch reported abuses against 20 children whose ages range between 12 and 17. The group said forces under President Sisi have arbitrarily arrested and tortured children while prosecutors and judges turned a blind eye.

Human Rights Watch called on the US, France and other European Union countries to halt their support to Egyptian security forces until authorities take measurable steps to end the abuses and hold accountable those responsible.

“Children are describing being waterboarded and electrocuted on their tongues and genitals, and yet Egypt’s security forces are facing no consequences,” said Bill Van Esveld, associate children’s rights director at HRW.

A spokesman for Egypt's Interior Ministry, which oversees the police, was not immediately available for comment.

In a 43-page report, the New York-based group said it documented abuses against 20 children who were between the age of 12 and 17 at the time of arrest. Fifteen of them said they were tortured in pretrial detention, usually during interrogation while held incommunicado, HRW said.

Seven children said security officers tortured them with electricity, including with stun guns, it added.

The group quoted a boy it said was arrested at age 16 as telling a relative that he worried he might “never marry or be able to have children” because of what security officials had done to him in detention.

“The harrowing accounts of these children and their families reveal how Egypt’s machinery of repression has subjected children to grave abuses,” said Aya Hijazi, co-director of Belady.

Hijazi is a dual US-Egyptian citizen who was held in detention for nearly three years over accusations related to Belady, which is Arabic for “our nation." She was arrested along with her husband and six others in May 2014 on charges of abusing children; she was acquitted and released three years later.

According to the HRW's report, Belal B. was 17 years old when Egyptian security officers arrested him and put him in solitary confinement at a Cairo police station.

The group said Egypt’s criminal justice system has failed to “seriously investigate the children’s allegations of torture and ill-treatment.”

The report alleged that a prosecutor in one case threatened to send a boy “back to the officer” who had tortured him if the boy refused to make a confession.

Egypt’s government has since the military’s 2013 overthrow of a democratically-elected president — the Muslim Brotherhood’s Mohammed Morsi — launched a crackdown on dissent, jailing thousands of Islamists, along with secular, pro-democracy advocates, It has also imposed tight control of the media and rolled back freedoms won in a 2011 uprising. 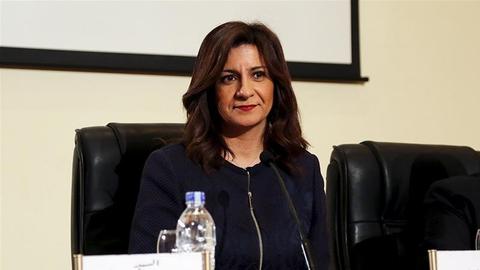 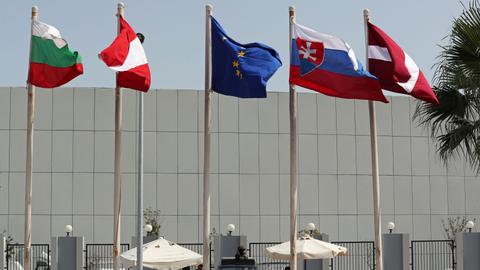 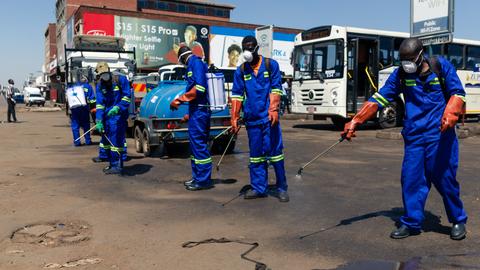 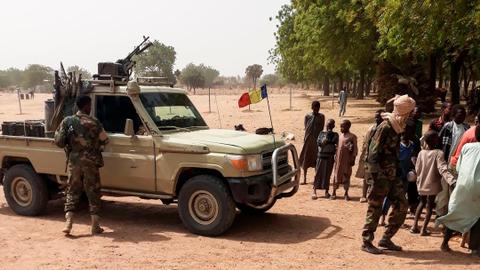 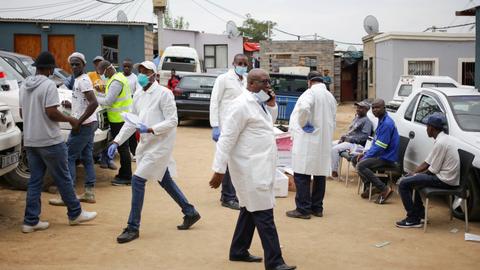