The capture of 350-km-long supply line comes days after forces of the UN-recognised government repelled a 14-month assault on Tripoli by militias loyal to warlord Khalifa Haftar.

The Libyan army on Thursday said it gained control of a main supply line used by warlord Khalifa Haftar's militias, days after it regained full control over the capital Tripoli from the forces loyal to the eastern-based warlord Haftar.

An army statement said it now controlled the 350-km-long supply line that connects south and west Libya, and was used by Haftar's militias for over a year.

He reviewed military operations against Haftar, along with efforts to ensure the safety of the people, and public facilities in recaptured areas.

Haftar's militias are backed by Russia, Egypt, the United Arab Emirates, and France.

The government launched Operation Peace Storm in March to counter attacks on the capital, and recently repelled the 14-month assault.

It also regained strategic locations, including Al Watiya airbase and the city of Tarhouna. 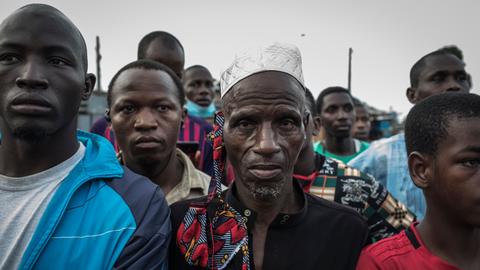 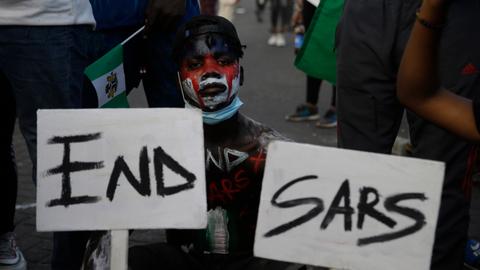 Nigerian youth back on the streets to protest against police brutality 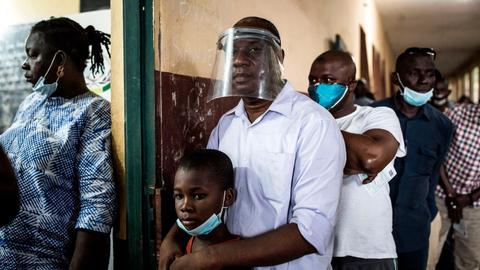 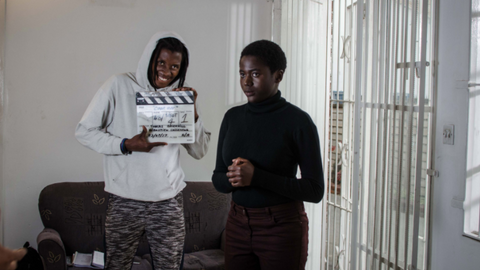