In the city of Maiduguri, where the militant group was formed, Islamic scholars and community leaders are trying to contain the group's violent message with a curriculum based on peace.

For almost 10 years, the West African group Boko Haram has promoted a message of violence.

The group condemns Western education as forbidden, or haram.

In the northeastern Nigerian city of Maiduguri, where Boko Haram was formed, Islamic scholars and community leaders are trying to counter the message through what they call 'peace clubs' with an educational curriculum based on peace.

Baba Mohammed, the club teacher, says the activity is helping diverse students start to accept and understand one another.

But he admits it's not likely to stop young people from being recruited by Boko Haram.

"This is not enough," said Mohammed.

"But with the aid of peace club, that means it's an extra mile on the students to understand what is peace and then what is the negative effect of joining Boko Haram to the society."

More than 27,000 people are thought to have been killed in the Boko Haram insurgency that has triggered a humanitarian crisis and left 1.8 million people without homes. 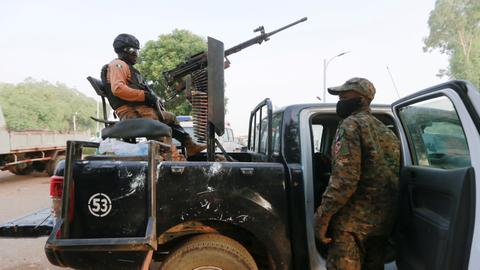 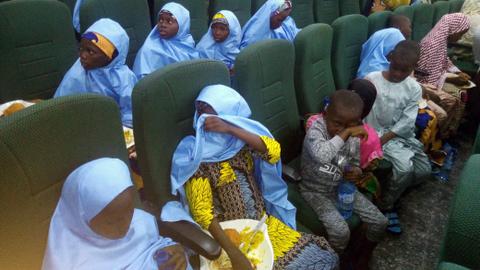 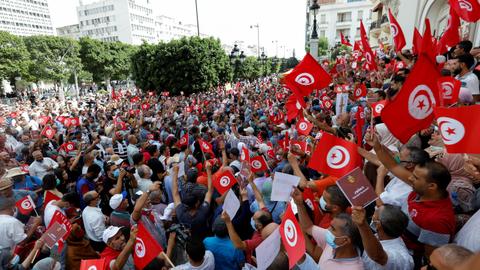