South African officials have imposed some of the toughest restrictions on the continent to try to fight the virus, including deploying the army to support police during a 21-day lockdown that started on Friday.

The South African government is sending testing teams to the country’s townships as it ramps up efforts to contain the spread of the coronavirus, Health Minister Zweli Mkhize said on Tuesday.

South African officials have imposed some of the toughest restrictions on the continent to try to fight the virus, including deploying the army to support police during a 21-day lockdown that started on Friday.

But Mkhize said concerns about internal transmission of the virus in the townships, where crowded conditions offer a fertile breeding ground for the coronavirus, meant the response needed to be stepped up.

“We won’t be going to all the townships at the same time, but we are targeting those where we want to deal with already identified cases of positive people or contacts,” Mkhize told a news conference. “We are scaling up the intervention.”

Mkhize said the testing teams would initially focus on “hotspots” where infection rates were highest and that they would be supported by non-governmental organisations.

He said the number of confirmed cases in South Africa had risen to 1,353 and five deaths, up from three fatalities announced on Monday by President Cyril Ramaphosa.

Mkhize said the government was hoping to double the size of its tracing teams, from around 5,000 now, with the help of community health workers, nurses and NGOs.

Health workers were seen taking swabs from people with symptoms of Covid-19, the disease caused by the coronavirus, in the Alexandra township near Johannesburg’s financial district.

Two patients were carried out on stretchers to a waiting ambulance.

Nono Zitha, a local resident, was nervous about her test results.

“This sickness is a serious disease, people are dying, ... so before you get the results you are obviously going to be scared because you don’t know where you stand,” she said. 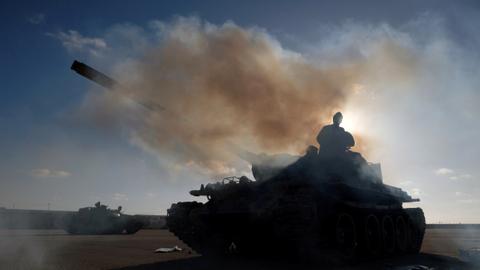 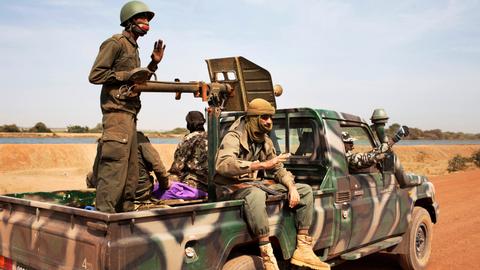