The jail terms are the first of a string of high-profile corruption trials launched after longtime president Abdelaziz Bouteflika resigned in the face of mass protests in April. Protests against the Algeria government have continued.

An Algerian court sentenced two former prime ministers to long jail terms on Tuesday, in the first of a string of high-profile corruption trials launched after longtime president Abdelaziz Bouteflika resigned in the face of mass protests in April.

Ahmed Ouyahia was sentenced to 15 years and Abdelmalek Sellal to 12.

The ruling comes two days before a presidential election which protesters want cancelled. Ouyahia was prime minister four times, and Sellal was twice premier. They denied all charges, including "misappropriation of public funds, abuse of power and granting undue privileges".

Many former senior officials have been in detention as the army seeks to quell mass protests that began in February demanding the prosecution of people involved in corruption and the removal of the ruling elite.

Tuesday's sentences marked the second verdict since September, when a military court handed long prison terms to the once untouchable intelligence chief and youngest brother of the former president Bouteflika.

Bouteflika resigned in April under pressure from the protests which began in February.

Demonstrators say Thursday's election will not be fair because some of Bouteflika's allies are still in power.

The army has said the vote will be fair and an election is the only way to get out of the crisis.

Tuesday's verdict is linked to corruption in the car assembly business and "hidden financing" of Bouteflika's campaign for a fifth five-year term in an election that was scrapped earlier this year.

A former industry minister, Abdeslam Bouchouareb, who is on the run abroad, was sentenced in absentia to 20 years, it added.

Among the businessmen jailed was Ali Haddad, a former chief of Algeria's largest business association, who was imprisoned for seven years.

Former transport minister Abdelghani Zaalane was the only defendant acquitted.

All those on trial were allies of Bouteflika and denied the charges. Sellal's son, Fares, a shareholder in a car assembly plant, was handed a three-year jail sentence. 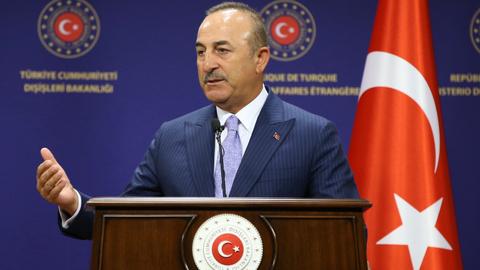 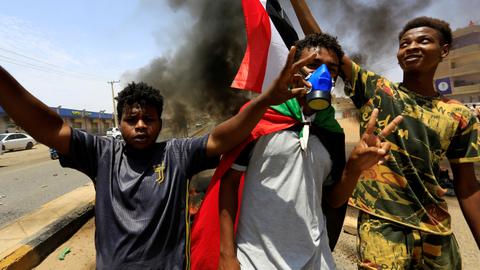 Protests resume in Sudan amid calls for more reforms 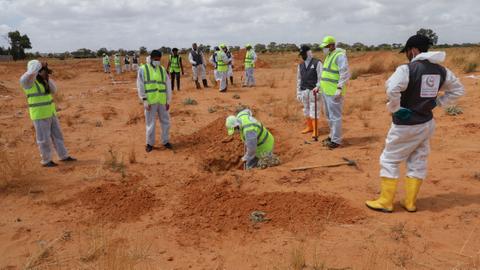 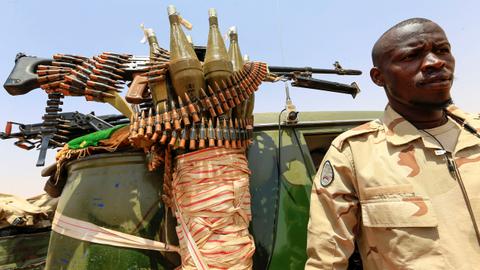