Greece's Ambassador to Brazil, Kyriakos Amiridis, was missing since Monday night. His Brazilian wife and the mother of their 10-year-old daughter, reported him missing on Wednesday.

Greece's ambassador to Brazil was murdered in a "crime of passion" plot hatched by his Brazilian wife and her police officer lover, who confessed to the crime, officials said on Friday night.

Amiridis' charred body was found Thursday in Rio in his burnt out rental car, a day after his wife, Francoise de Souza Oliveira, declared him missing.

TRT World spoke to reporter Sam Cowie about the story. 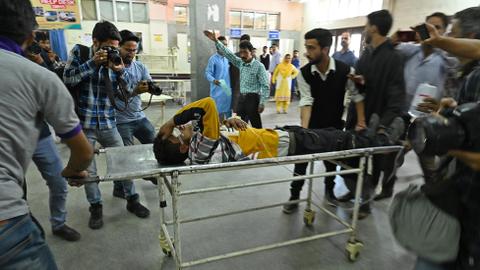 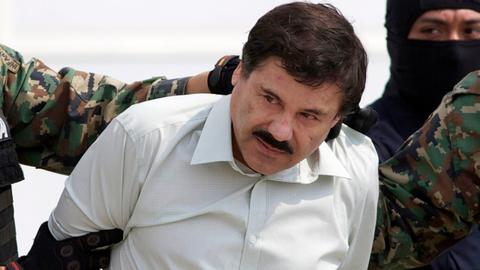