The ban announced by the US is being implemented today, affecting eight countries across the Middle East and North Africa including Turkey.

A ban on electronics on board direct flights out of eight Muslim-majority countries, including Turkey, comes into effect on Saturday, affecting around 50 flights to the United States per day.

The ban entails that any electronics larger than a cell phone will not be allowed as hand luggage on flights bound for the US and the UK. The items will have to be checked-in.

The decision was made by US authorities, and the UK followed suit shortly afterwards.

The bans have come under criticism for targeting majority-Muslim countries. The US ban in particular has raised eyebrows for covering airports from which US airlines do not operate direct flights.

The United States and Britain have cited intelligence indicating passenger jets could be targeted with explosives planted in such devices.

US bans electronics on flights from 10 airports 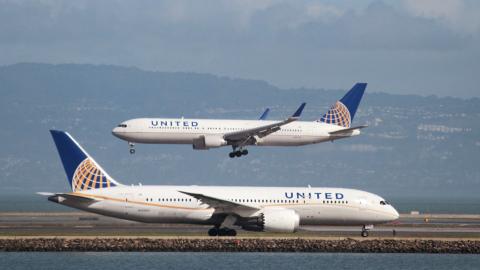 EU and US to meet on airline security