We take a look at celebrities who've shown public support for candidates as the race to the White House gets closer.

The race to the White House is heating up as the November 6 election gets closer.

The current frontrunners are Bernie Sander and Hillary Clinton for the Democrats and Donald Trump for the Republicans.

Many celebrities have not shied away from publically voicing support for their preferred candidates.

We take a look at those who have made their campaigning heard so far.

The "Avengers" star said in an interview with The Daily Beast that he's backing Sanders.

"I think Sanders has a message. Clinton's going to have to adopt his message, and I think we're going to be hearing a lot more from Bernie."

The film director, producer, writer, and actor is another Bernie Sanders supporter.

Lee said in an online audio distribution, "Bernie takes no money from corporations. Nada. Which means he's not on the tape. And when Bernie gets into the White House, he will do the right thing."

It seems Sanders is not short of celeb support, as the pop singer also said she "feels the Bern" in an Instagram post.

She added, "He has been a badass in supporting the LGBT community."

The brain behind the personal computer revolution of the 1970s and Apple co-founder will also be backing Bernie as seen in the tweet below.

Down on Republicans and Democrats, #Bernie2016 #FeelTheBern.

The power couple declared their explicit support for Hillary Clinton at a fundraising dinner hosted in their LA home.

De Niro said in an interview with The Daily Beast that Clinton has "earned the right to be president."

The megastar is also a Clinton supporter.

Queen Bey showed her support for Clinton at a New York City fundraiser in May 2015.

Clinton also tweeted a photo of Beyonce at the event and captioned it, "Say you'll Bey on Team #Hillary2016, too."

The former basketball star is also a Clinton supporter as seen in one of his tweets.

I feel @HillaryClinton will be a great President for the American people and she will make sure that everyone has a voice!

Trump has garnered support from the superstar wrestler.

Hogan told celebrity news website TMZ that he doesn't "want to be in the ring with any candidates, I want to be Trump's running mate."

Another Trump supporter who told The Daily Beast, "When I see him, he shakes my hand and respects my family. None of them-Barack, whoever-nobody else does that. They're gonna be who they are and disregard me, my family. So I'm voting for him. If I can get 20,000 people or more to vote for him, I'm gonna do it."

The rapper, singer and songwriter tweeted that she will be backing Trump come November 6.

"I think Trump is the only one who truly has the balls to bust up big business. Hillary is too tied in with them and Bernie [Sanders] has no clout," she tweeted.

American football quarterback for the New England Patriots announced his endorsement for Trump.

"He's got sponsors, he's got all of his different things that he has to do," he said. 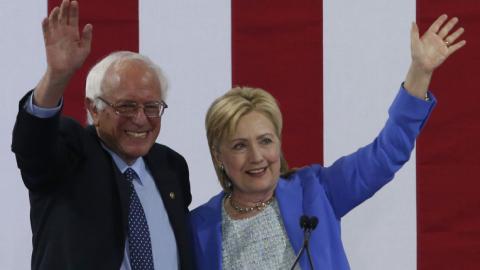 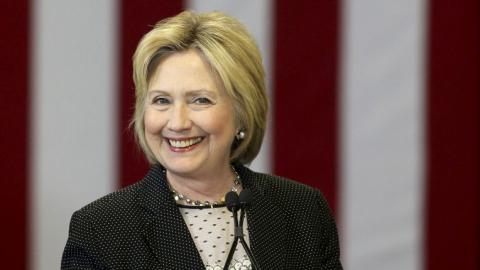 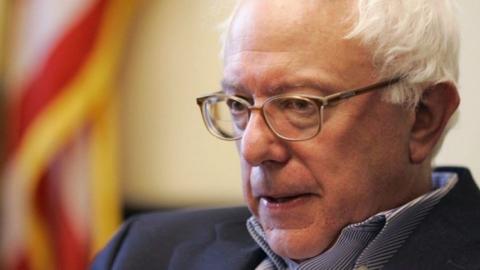