In a statement issued 24 hours prior to Comey's testimony before the US Senate Intelligence Committee, the former FBI director claims that Trump had demanded loyalty.

In a statement released on the eve of his testimony to the Senate Select Committee on Intelligence, Comey said Trump raised the sensitive FBI probe into Russian meddling in the US election in multiple discussions, leaving him deeply uneasy over whether the president was attempting to interfere.

"I hope you can see your way clear to letting this go, to letting Flynn go. He is a good guy," Comey quoted Trump as telling him on February 14 as they sat alone together in the Oval Office.

"I had understood the president to be requesting that we drop any investigation of Flynn in connection with his false statements about his conversations with the Russian ambassador in December," added Comey, who was fired by the US president early last month.

Comey also said Trump demanded he pledge his loyalty in a White House meeting on January 27, just days after he took office under the cloud of allegations that Russia's interference helped him win election.

In that meeting, Trump asked him if he wanted to stay in his job.

Comey said he told Trump he was not "'reliable' in the way politicians use that word, but he could always count on me to tell him the truth."

"The president said, 'I need loyalty, I expect loyalty.' I didn't move, speak, or change my facial expression in any way during the awkward silence that followed," Comey said.

Comey's comments, largely confirming press reports published in the past two months, were made in a statement ahead of his appearance before the Senate Intelligence Committee on Thursday.

In it Comey made clear he was uncomfortable discussing an ongoing investigation with the president, even as he assured Trump that he himself was not a target of the probe.

Comey did not say whether he thought the president's actions amounted to obstructing the investigation, a charge made by some Democrats, and which is expected to feature highly in lawmakers' questions Thursday.

"I did not understand the president to be talking about the broader investigation into Russia or possible links to his campaign," Comey recalled. "I could be wrong, but I took him to be focusing on what had just happened with Flynn's departure and the controversy around his account of his phone calls."

"Regardless, it was very concerning, given the FBI's role as an independent investigative agency," said the former director.

In another discussion, a phone call on March 30, Comey said Trump described the overall Russia probe as "a cloud" that made it difficult for him to lead the country.

"He asked what we could do to 'lift the cloud,'" Comey wrote.

Comey said he told the president that the investigation was going as quickly as a possible. Trump understood, Comey said, "but then re-emphasised the problems this was causing him."

Comey's statement came hours after two top US spy agency chiefs skirted questions from the Senate panel about whether the president also "asked" them to intervene in the Flynn probe, while saying they never felt pressured to do so. 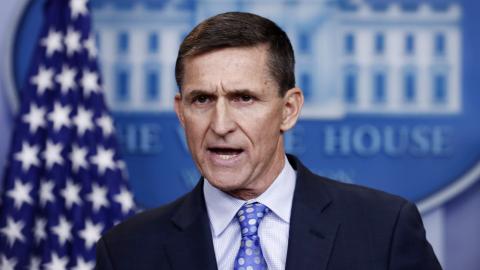 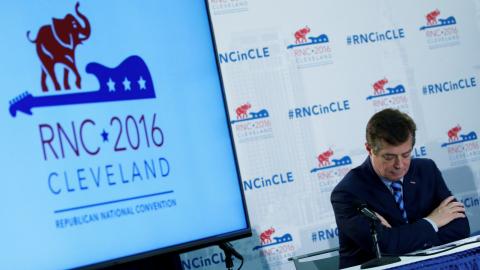 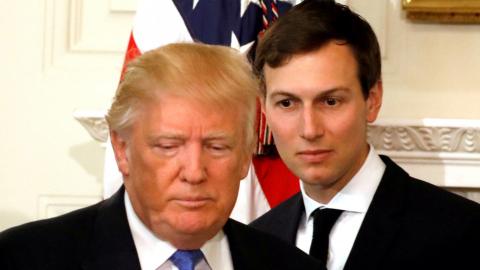