The $3.8 billion project faces a final legal challenge from the Standing Rock Sioux, a Native American tribe leading the opposition.

Construction work was resumed on the controversial Dakota pipeline on Thursday, days after US authorities cleared way for its completion, despite public protests against the project.

The project faces a last-ditch legal challenge from the Standing Rock Sioux, a Native American tribe leading the opposition.

The company building the oil pipeline said on Thursday it has started drilling under a North Dakota lake.

Energy Transfer Partners LP is building the $3.8 billion Dakota Access Pipeline (DAPL) to move crude from the Northern Plains to the Midwest and then on to the Gulf of Mexico.

The company says the pipeline could be operational by early May.

The project had been put on hold under the administration of former President Barack Obama. But new President Donald Trump last month signed an order for its completion.

The Standing Rock Sioux Tribe on Thursday filed a challenge seeking a temporary restraining order to halt construction and drilling for the pipeline.

The court set oral arguments on the legal challenge for Monday.

Native American tribes and climate activists have vowed to fight the pipeline, fearing it will desecrate sacred sites and endanger a source of the country's largest drinking water reservoir. 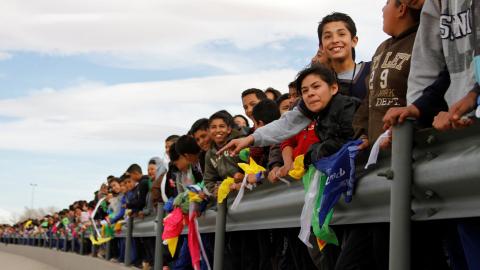 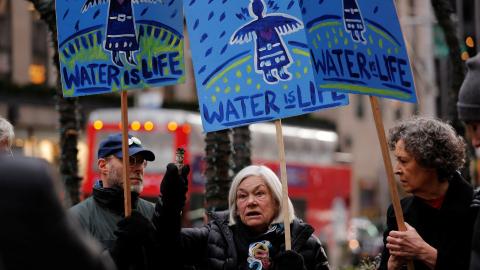 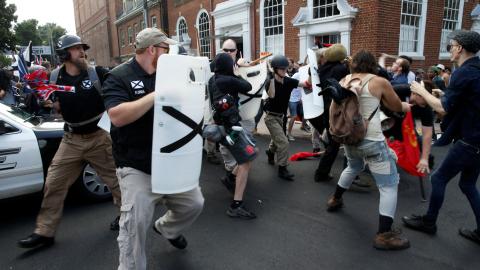