Who is Anthony Scaramucci?

US President Donald Trump's new communications director made headlines after lashing out at senior White House colleagues in obscene comments.

Anthony Scaramucci is less than a week into his job as the new White House communications director. But he's lost no time in letting his colleagues in the administration of US President Donald Trump know what to expect.

The 53-year-old firebrand is married with a son. He was born into an Italian-American family on Long Island in New York.

Scaramucci was a former Wall Street financier. He founded Skybridge Capital and was offered the post of US ambassador to the Organization for Economic Cooperation and Development in Paris.

At the beginning of the presidential campaigns, he supported Republican presidential candidates Scott Walker and Jeb Bush. He once called Trump a "hack politician," and "an inherited money dude from Queens County." But later, he embraced Trump's nomination.

He became one of the top fundraisers for Trump's campaign and served on the Presidential-Transition Team Executive Committee after the elections in 2016.

He has vowed to root out the 'leakers' who have infuriated Trump, and threatened to fire anyone who fails to fall in line. His outburst in an interview with The New Yorker signalled he is not afraid to mix it up with the big players in Trump's inner circle. 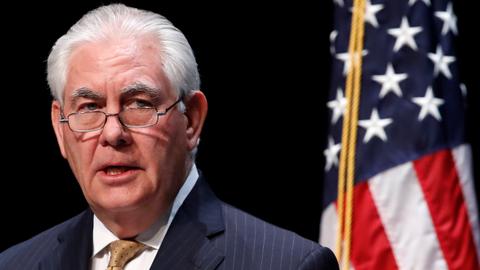 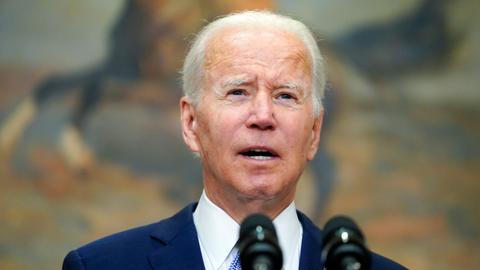