Around 2,000 protestors gathered outside the state capitol in St. Paul, Minnesota on Friday evening after a police officer was acquitted in the slaying of a black motorist he shot five times during a traffic stop last year in July.

St. Anthony Police Department officer Jeronimo Yanez, 29, was found not guilty of all three charges he faced in the death of 32-year-old Philando Castile: second-degree manslaughter and two felony counts of intentional discharge of a dangerous weapon for endangering the safety of Castile's girlfriend, Diamond Reynolds, and her four-year-old daughter.

The jury of seven men and five women, 10 of whom were white and two of whom were black, sided with the officer after deliberating for more than 25 hours spanning five days, acquitting Yanez on all charges.

The immediate aftermath of Castile's shooting was captured on video recorded by Castile's girlfriend and broadcast on Facebook Live. In it, Castile can be seen bleeding to death in the driver's seat.

The footage sparked protests across the United States and further exposed tensions between US police and African Americans.

Philander Castile was executed on film. And the killer was STILL acquitted. This proves that we are under the "I'm white and I say so" law

A broken tail light isn't a reason to die. My thoughts are with Philando Castile's family tonight. Their loss is our responsibility.

"I'm mad as hell right now," Valerie Castile told reporters after the verdict. "My first-born son died. ... Just because he was a police officer, that makes it OK."

She said the verdict shows "the system continues to fail black people."

Many people waved signs and chanted in unison "stand up, fight back" and "if we don't get no justice, they don't get no peace."

After the rally, police said roughly 2,000 people marched peacefully down streets in St. Paul, at times blocking traffic at intersections and then on Interstate 94, a major highway. Marchers also blocked commuter trains at one point and chanted "Yanez Guilty."

The video footage of the aftermath of the shooting taken by Castile's girlfriend, which went viral, had shaped many public perceptions of the fatal shooting before the trial.

The video begins with the girlfriend, Diamond Reynolds, in the passenger seat as Castile, covered in blood, sits in the driver's seat and a patrolman points his gun into the vehicle.

"He was trying to get out his ID and his wallet out of his pocket," Reynolds says. "He let the officer know that he had a firearm and that he was reaching for his wallet, and the officer just shot him in his arm."

Castile was shot with Reynolds and her 4-year-old daughter in the car. The video showed blood oozing through Castile's shirt as he appeared to lose consciousness.

"Fuck!" a voice is heard screaming. "I told him not to reach for it."

Prosecutors said Yanez was not justified in firing his gun, saying that Castile was courteous and non-threatening.

John Choi, the Ramsey County prosecutor assigned to the case, told reporters following the verdict that Castile "did nothing that justified the taking of his life."

"He was compliant," Choi said.

Yanez testified during the trial in Ramsey County District Court that he feared for his life after Castile began reaching for a firearm that Castile had disclosed he had in his possession.

An attorney for Yanez, Earl Gray, praised the verdict.

"Justice was done," Gray told Reuters by telephone. "We're very happy. Yanez was innocent. He was just doing his job."

Shortly after the verdict, the City of St. Anthony said Yanez would not return to active duty and that it was negotiating a "voluntary separation agreement" with him.

The mayor of Saint Paul quickly announced a series of community meetings to discuss the verdict.

"I urge each of us to move forward in a way that is peaceful and respectful of everyone -- residents, demonstrators and police officers alike," Mayor Christopher Coleman said in a statement.

The dashcam video has not been made public, pending the outcome of the case.

US prosecutors have found it difficult to make criminal charges stick in police shooting cases.

Sherrilyn Ifill, who heads the legal defense fund at the African-American civil rights group NAACP, said the acquittal, "highlights how difficult it is to prosecute an officer for killing a person."

"This incident seemed so egregious," she said in a statement, "That we hoped that this time... justice might be served." 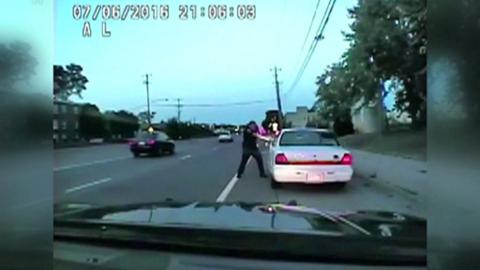 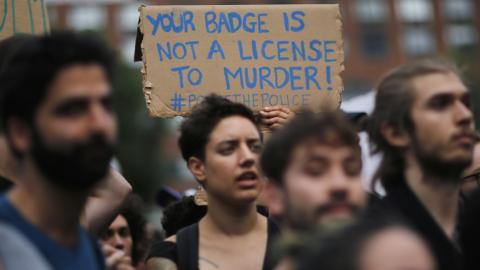 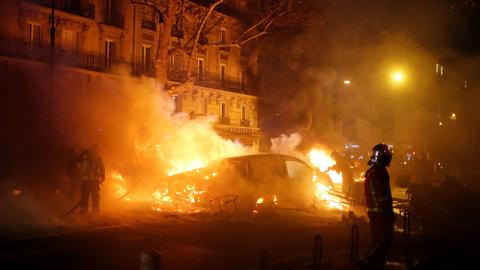 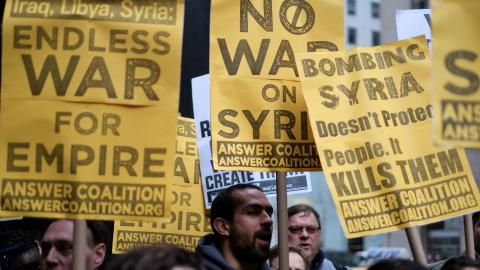