Four people were injured in the blast that rocked a subway station in the heart of Manhattan, in what the city's mayor said was an "attempted terrorist attack."

US prosecutors on Tuesday brought federal charges against a Bangladeshi man, accusing him of using a weapon of mass destruction in Monday's bombing of a Manhattan commuter hub.

Akayed Ullah, 27, was charged in a criminal complaint filed in Manhattan federal court with providing material support to a foreign terrorist organization, bombing a public place, destruction of property by means of explosive and use of a destructive device.

Akayed Ullah told police interviewers after the blast that "I did it for the Islamic State (Daesh)," according to court papers filed by federal prosecutors.

Prosecutors said, on the morning of the attack, he posted on his Facebook page, "Trump you failed to protect your nation."

The suspect began the process of self-radicalization in 2014 when he began viewing pro-Daesh materials online and carried out his attack because he was angry over US policies in the Middle East, prosecutors said.

New York officials on Tuesday also charged Akayed Ullah with terrorism, accusing him of setting off a pipe bomb, as investigators in his home country questioned his wife.

He was charged with criminal possession of a weapon, supporting an act of terrorism, and making a terroristic threat under New York state law, the New York Police Department said.

The federal charges, which are expected to take precedence over the state charges, carry a maximum sentence of life in prison.

New York police say Akayed Ullah set off a pipe bomb in an underground corridor of the subway system that connects Times Square to the Port Authority Bus Terminal at rush hour on Monday morning, injuring himself and three others.

He survived with burns and lacerations and was taken to hospital in police custody. The three bystanders sustained minor injuries.

The NYPD and the Federal Bureau of Investigation were conducting the investigation in conjunction with other agencies through the Joint Terrorism Task Force, and were asking the public for any information about the suspect. 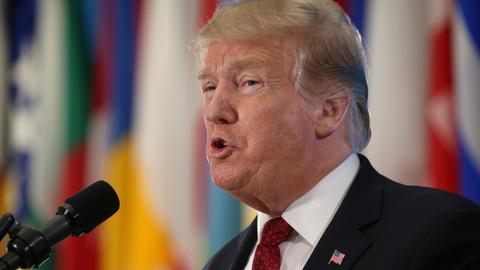 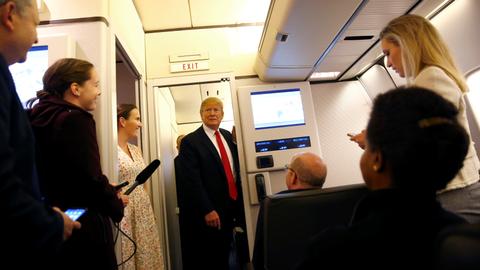