Opposition legislators chained themselves to a stairway of election board office in Venezuela on Thursday.

The opposition legislators of the Justice First Party are demanding the paperwork which is the first step towards collecting nearly 4 million signatures needed to launch the referendum.

The group is seeking to overthrow Maduro, by popular pressure, a referendum or a constitutional amendment.

Maduro defines the events as a coup against him.

He said that the opposition is "baked by big businesses and the United States" and it is seeking a coup against him.

The countrys constitution allows elected officials to be recalled via referendum, after they complete half of their term in office.

The law to speed up the process of requesting recall referendums was approved by the Parliament on Wednesday.

According to amateur videos on Social media, officials used bolt-cutters, and tried to remove about six politicians from the election board's office in downtown Caracas.

"We are lawmakers! ... Tibisay Lucena (President of the election board), give us the documents!" the protesters shouted.

If Maduro leaves office this year, there will be a new presidential election. But if he leaves during the last two years of his term, Vice President Aristobulo Isturiz, a Socialist Party stalwart, will take over.

The president faced a great number of domestic and international political challenges.

He also has been criticised by the opposition over his modest roots, he was mocked for being a former bus driver. 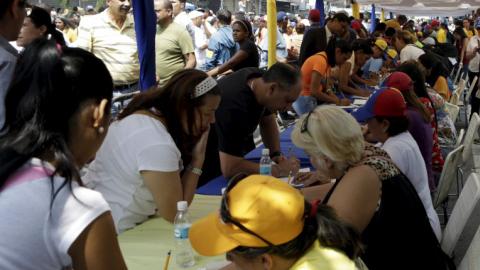 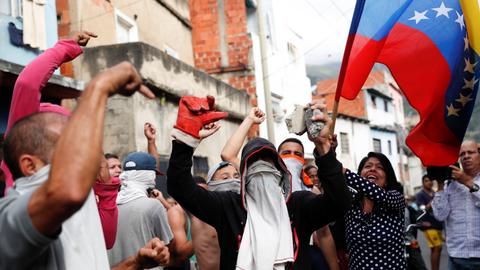 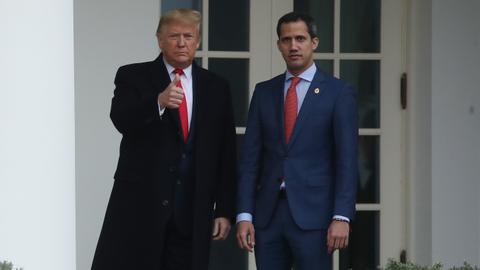 US warns Venezuela of consequences if Guaido harmed