The Trump administration fired 59 cruise missiles at a Syrian air field on Friday in response to a chemical attack on the town of Khan Shaykhun last Tuesday.

The strike was in response to the chemical attack in Khan Shaykhun, a town in Idlib, in which more than eighty people died.

However, some critics of the US strike believe President Donald Trump should stick to his "America First" policy, while others argue that he should have sought Congressional approval before carrying out the strikes.

"President Trump should come to Congress and come up with a whole plan. You can't just do a one-off," Senate Minority Leader Chuck Schumer said. "I'd be very leery of repeating Iraq's mistake and putting a whole lot of troops in Syria." 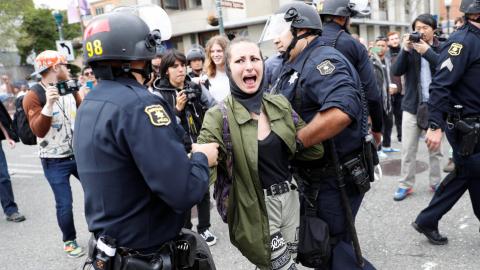 20 arrested as pro- and anti-Trump protesters clash in Berkeley 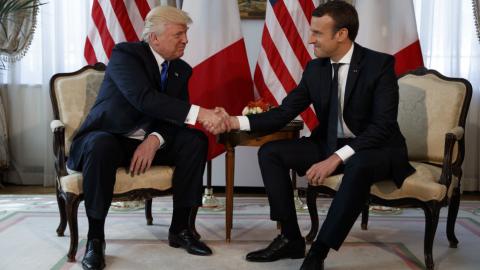 US, France vow "joint response" over next Syria chemical attack 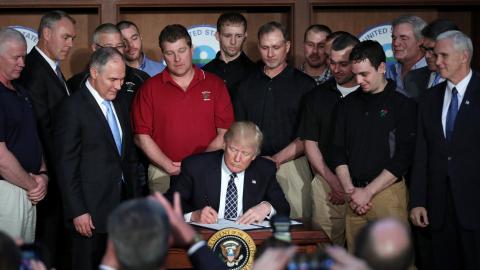