The US territory heads to the polls for the fifth time to decide whether to become America's 51st state. The voters have two choices: statehood or independence/free association.

For the fifth time in as many decades, Puerto Ricans are going to the polls this Sunday to decide the island's territorial status.

They will cast ballots in a non-binding referendum to choose if they want to become the 51st US state, to become fully independent or remain a self-governing US territory.

If a majority chooses the latter, a second referendum would be held in October and will ask voters to choose between becoming independent or to remain as the Free Associated State of Puerto Rico – in other words retain the current status as a territory of the United States.

Right now Puerto Rico has its own constitution, laws and elected officials. But, they can all be overwritten by Washington and politicians not elected by the people of Puerto Rico. Even the referendum's results will ultimately be decided by the United States Congress. 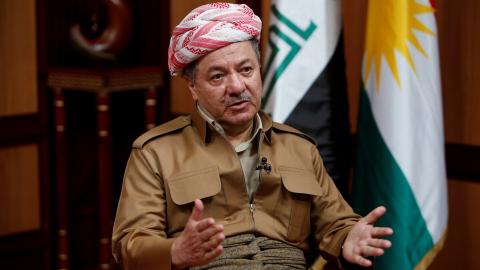 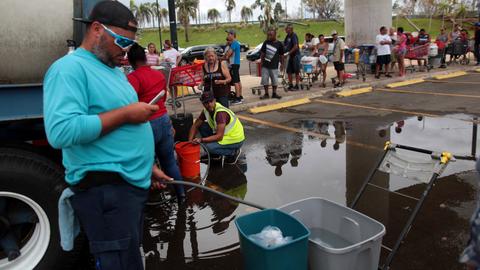 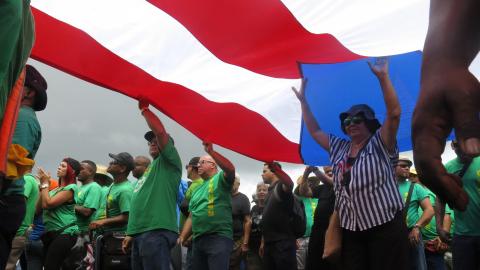 Puerto Rico gears up for referendum in quest for statehood