Pennsylvania State Police found Steve Stephens – accused of killing Robert Godwin – after getting a tip from a "concerned citizen" who saw him at a McDonald's. After a quick chase, the man shot himself.

Steve Stephens, a murder suspect who police said posted a video on Facebook of the killing of a Cleveland man, fatally shot himself after a "brief pursuit" by Pennsylvania State Police officers on Tuesday, police said.

Stephens was accused of shooting Robert Godwin Sr, 74, on a sidewalk on Sunday before fleeing in a car and uploading a video of the murder to Facebook, becoming the focus of a nationwide manhunt

Stephens, who had no prior criminal record, was not suspected in any other killings, Cleveland officials said. Stephens said in a separate video on Facebook on Sunday that he had already killed a dozen others.

"I just killed 13 people, and I'm going to keep going until they catch me."

Facebook CEO Mark Zuckerberg said his company would do all it could to prevent similar postings in the future. 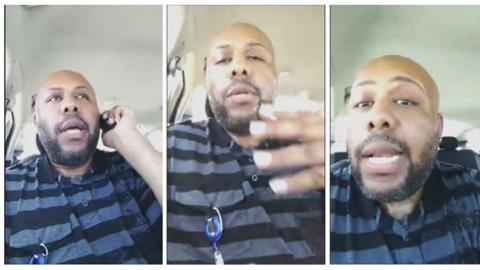 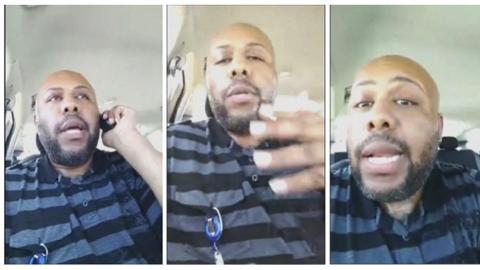 Cleveland police searching for man who broadcast killing on Facebook

Storms in southern US kill at least 18