Town hall meeting results in pressure on mayor, police chief and city officials to step down if 'you can't do your job' a week after fatal police shooting of Keith Scott in Charlotte, North Carolina.

Protesters in Charlotte, North Carolina, took to the streets on Monday, demanding the resignations of the mayor, police chief and lawmakers after the fatal shooting of a black man on September 20.

At a packed city council meeting, they expressed their frustration with racial discrimination - an issue which has taken centre stage after the police fatally shot Keith Scott.

Residents and activists have been holding daily demonstrations since Scott's death on Tuesday.

The delay in the police releasing the dash-cam and body-cam footage showing the incident sparked further controversy. The footage does not clearly showing if Scott was holding a gun.

Many speakers said city officials were responsible for ensuring police officers treat everyone fairly and called on Mayor Jennifer Roberts, Charlotte-Mecklenburg Police Chief Kerr Putney, and members of the city council to resign.

"If you can't do your job, let's find someone who can," said Darcel Chandler, an attorney. "We can't choose who we want the laws to apply to."

The death of Scott, a 43-year-old father of seven, in Charlotte and Terence Crutcher in Oklahoma were the latest cases to raise questions about racial bias in US law enforcement and stoke a national debate on policing ahead of the US presidential election in November.

Police slayings in cities such as New York, Baltimore, Chicago and Ferguson have triggered more than two years of largely peaceful protests punctuated by days of rioting. The police shootings also gave rise to the anti-racism Black Lives Matter movement.

Roberts repeatedly called for decorum during three hours of public comments on Monday evening. Speakers went over their sanctioned time-limits and chants demanding justice erupted from the crowd. In one case, a woman called the mayor part of Satan's family.

"We want to hear what you have to say," Roberts told the crowd. "We care very much about hearing you."

Several speakers said delaying the release of footage collected from police cameras at the scene of the incident sowed more mistrust of law enforcement among the black community. Before the police made their footage public, the Scott family released a video filmed by Scott's wife in which she can be heard pleading the police to not shoot her husband. 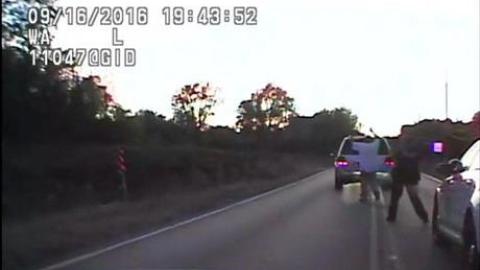 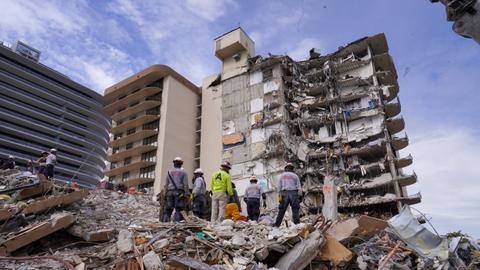 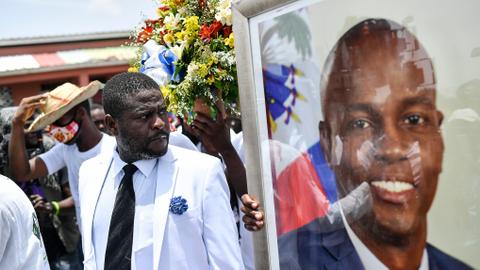 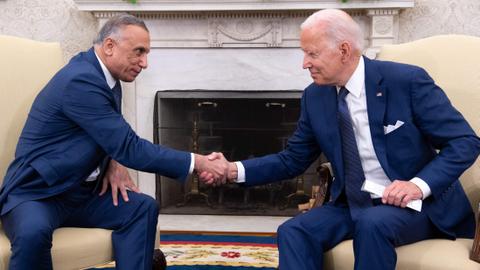