The opioid epidemic is the deadliest drug overdose crisis in US history, killing more people than gun violence or car accidents.

Every day, nearly 130 people in the US die from opioid overdoses, according to the Centre for Disease Control and Prevention.

This year, New York reportedly has the highest number of overdose deaths, since the state began tracking them in 2000.

The high death rate prompted US President Donald Trump to declare a national public-health emergency and while Trump has allocated $3 billion dollars a year to fighting the opioid crisis, little has been done to change government policies. 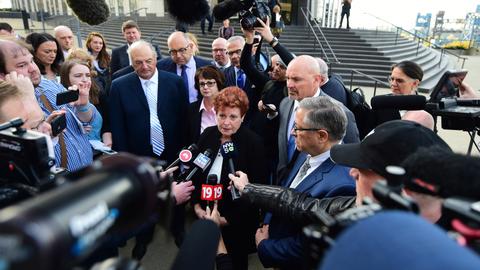 Drug companies reach settlement ahead of landmark US opioids trial