Some Venezuelans see faith as a solution to the country's problems

The Vatican has offered to mediate as the political crisis in Venezuela shows no sign of ending.

The Vatican has offered to mediate in the political crisis in Venezuela, and Catholic Pope Francis has asked for all sides to show restraint so that peace can prevail.

Some Venezuelans see religion as a solution to the problems in their country.

"Here we say faith is the last thing we lose. We must have hope that our country will get better. But it's true that what's happening is difficult," said one Venezuelan woman.

"We have restrictions ... including with regards to food ... but with faith, and I have faith, that things will get better and we'll overcome all these difficulties we're experiencing now."

In the mundane world of Venezuela's ongoing crisis, both sides want a better future for their children.

An opposition march on Sunday in the capital Caracas was disrupted by government supporters.

Whether faith can prevail where politics has failed is unclear. 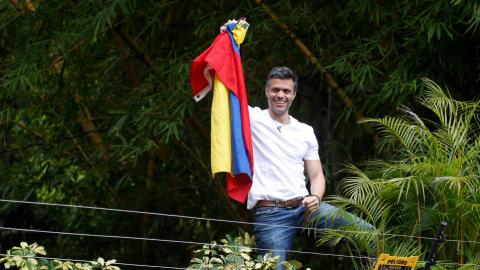 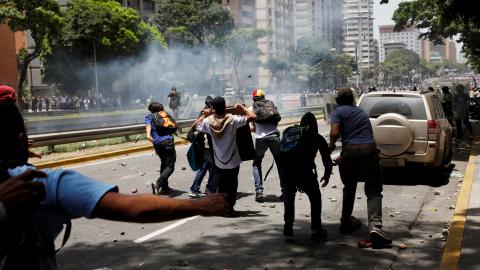 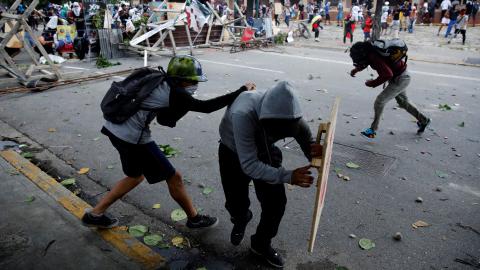 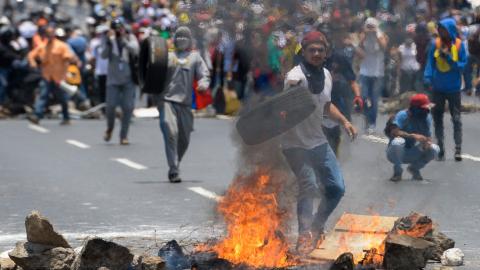