Seven people have been killed and 3,600 people had to quit their home after storms and floods hit Uruguay, authorities said.

According to government toll, four people were killed when a storm hit the western city of Dolores on Friday and three others trying to cross flooded rivers in the region were later found dead.

The National Emergency System raised the number of people forced to abandon their home from 2,000 to 3,600 after rivers burst their banks, on Sunday.

The town of Rosairo sitting on the Rosario river 130 km west from the capital Montevideo was the hardest hit town. The Rosario river had overflowed and cut the main national highway that links Montevideo to the tourist town of Sacramento de Colonia and to the Argentine capital Buenos Aires.

Vazquez promised on a radio broadcast to rebuild the western city of Dolores where countless buildings were destroyed. 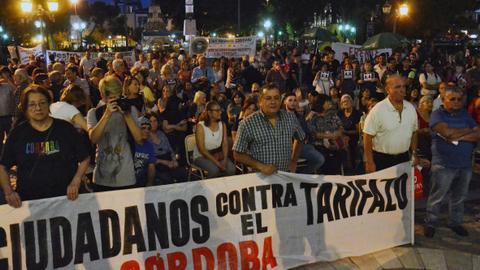 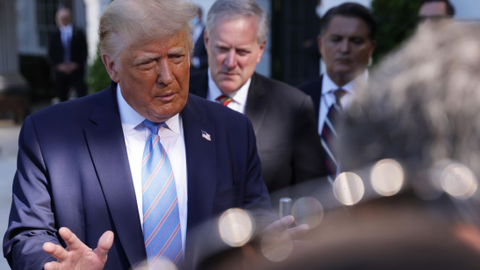 Niece of Donald Trump sues US president and family for fraud