Trump set for showdown with judiciary on immigration

A federal appeals court turned down the government's request to quickly reinstate the immigration ban, opening the way for a drawn out contest between two powerful branches of American establishment.

US President Donald Trump has ramped up his criticism of a federal judge who blocked a travel ban on nationals from seven mainly Muslim nations.

Trump argued that the courts were making US border security harder, intensifying the first major legal battle of his presidency.

The Trump administration on Sunday appealed a temporary order restraining the ban nationwide, saying that the federal judge in Seattle overreached by "second-guessing" the president on a matter of national security.

But the federal appeals court denied the Justice Department's request for an immediate reinstatement of the order, and gave the government until 3pm PST on Monday (2300 GMT) to submit additional legal briefs justifying it.

Once it hears arguments, the federal appeals court is expected to act quickly, and a decision either way may ultimately result in the case reaching the US Supreme Court.

TRT World's Jennifer Glasse in Washington DC has more on the arguments.

In the courts whichever side loses the argument, it is likely that the decision will be appealed again.

According to TRT World's Henry Horton, this process could go on for months.

"Trump just last week nominated a new justice to sit on the supreme court. Now the confirmation process for that judge is likely to get even more intense, so this whole story could drag on for months to come," he said from Washington DC.

They argued that the executive order "inflicts significant harm on American business, innovation, and growth."

Noting that "immigrants or their children founded more than 200 of the companies on the Fortune 500 list," the brief said Trump's order "represents a significant departure from the principles of fairness and predictability that have governed the immigration system of the United States for more than fifty years." 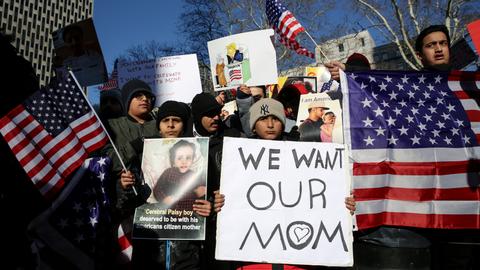 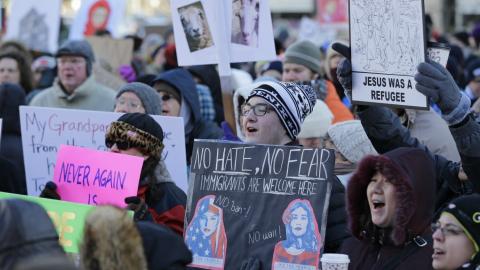 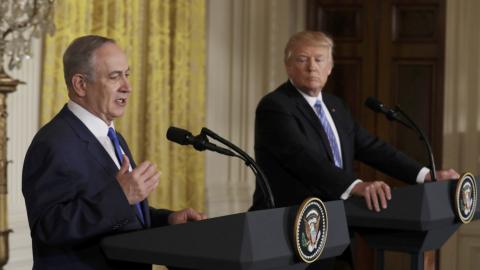 Trump not committed to two-state solution for Israel-Palestine