US President Donald Trump acknowledges he is personally under investigation over the alleged Russian interference in last year's US presidential race. Trump called the probe a "witch hunt".

President Donald Trump acknowledged on Friday that he is personally under investigation as part of a widening probe into alleged Russian meddling in last year's US presidential race and possible collusion by his campaign, an inquiry that has cast a shadow over his five months in office.

Trump did not specify who he was referring to, but he appeared to be questioning the integrity of Deputy Attorney General Rod Rosenstein, the US Justice Department's No. 2 official.

Rosenstein appointed Robert Mueller on May 17 as special counsel to head the inquiry into the Russia matter.

While the Trump administration initially said that letter was the reason the president fired Comey on May 9, Trump later said he did so because of the "Russia thing."

After 7 months of investigations & committee hearings about my "collusion with the Russians," nobody has been able to show any proof. Sad!

A person familiar with Mueller's inquiry, speaking on condition of anonymity, said on Thursday Mueller was looking into whether Trump or others attempted to obstruct the Russia investigation.

Trump's young presidency has been battered by allegations — under investigation both by Congress and the FBI — that Russia interfered to sway the 2016 election in his favour, in possible collusion with Trump's campaign team.

The president has long vehemently denied any collusion with Moscow. 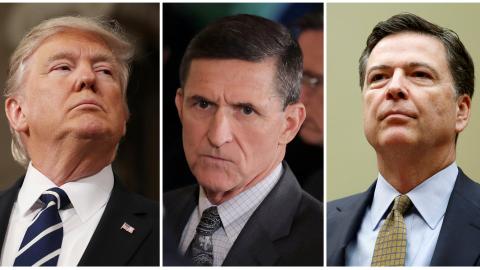 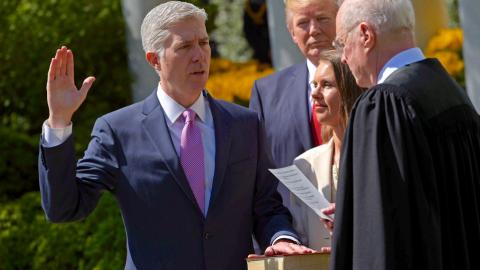 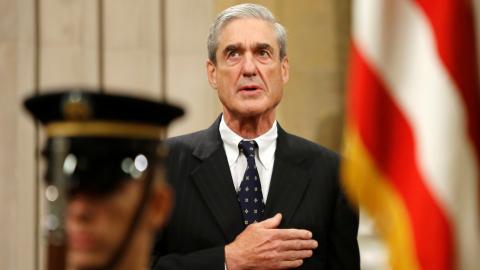