In an annual speech to the UN Human Rights Council in Geneva, Zeid said greater leadership was needed to address a surge in discrimination and "vilification of entire groups such as Mexicans and Muslims" in the United States.

He was particularly concerned about the impact on children "who face being detained, or may see their families torn apart."

Trump on Monday signed a new executive order, which included a travel ban by citizens of six Muslim-majority countries to the US.

The order was a revised version of a travel ban signed in January.

Zeid also criticised the US president's attempts to "intimidate or undermine journalists and judges."

Trump has regularly attacked the media. He issued a statement on February 17 in which he accused several traditionally respected US news organisations — New York Times, NBC News, ABC, CBS and CNN — of providing "fake news," and called them "the enemy of the American people." 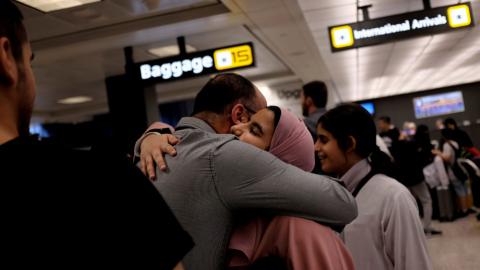