The designation allows US to impose additional sanctions and penalties against Pyongyang as it continues to pursue nuclear weapons programme.

US President Donald Trump designated North Korea "a state sponsor of terrorism" on Monday, allowing the US to impose additional sanctions and penalties against Pyongyang as it continues to pursue nuclear weapons programme.

The Republican president, who has traded personal barbs and insults with North Korean leader Kim Jong Un, said that the Treasury Department will announce the additional sanctions against North Korea on Tuesday (November 21).

The designation came a week after Trump returned from a 12-day, five nation trip to Asia in which the US president made containing North Korea's nuclear ambitions a centerpiece of his discussions with world leaders.

"Today, the United States is designating North Korea as a state sponsor of terrorism," Trump told reporters at the White House.

The move returns North Korea to the list of countries the US views as state sponsors of terror for the first time since 2008. That's when the North was removed in a bid to salvage a deal to halt its nuclear development.

North Korea in defiance of UNSC

North Korea is pursuing nuclear weapons and missile programmes in defiance of UN Security Council sanctions and has made no secret of its plans to develop a missile capable of hitting the US mainland. It has fired two missiles over Japan.

South Korea's spy agency said on Monday that North Korea may conduct additional missile tests this year to polish up its long-range missile technology and ramp up the threat against the United States.

Some experts, and US officials speaking privately, have argued that North Korea does not meet the criteria for the designation, which requires evidence that a state has "repeatedly provided support for acts of international terrorism."

Experts also say that the move will be largely symbolic, as North Korea is already heavily sanctioned by the United States.

Secretary of State Rex Tillerson comments on @POTUS' designation of #NorthKorea as a state sponsor of terrorism. pic.twitter.com/EkCvOx5zF5

On Monday, US Secretary of State Rex Tillerson said that Washington still hopes to find a diplomatic solution to the long-simmering crisis.

"We still hope for diplomacy," he told a White House press conference.

"This is all part of continuing to turn this pressure up," he said, noting that evidence showed the measures were having a "significant effect" on Pyongyang.

Tillerson said that the practical effect of it (designation) may disrupt and dissuade "some third parties" from undertaking certain activities with North Korea.

"It does impose prohibition on a number of other activities that may not be covered by existing sanctions," he said. 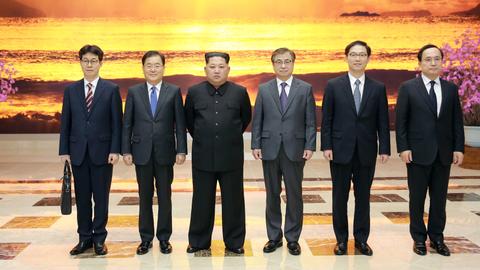 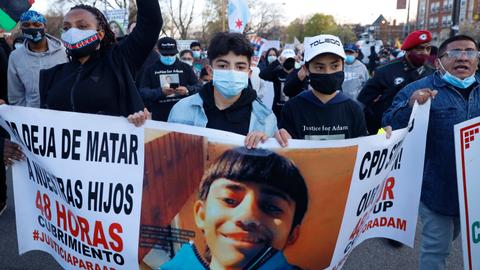