The session is scheduled next week as Chairman Jerry Nadler asks Donald Trump to notify him of possible participation.

The House of Representatives Judiciary Committee will hold its first hearing on the impeachment of US President Donald Trump next week, its chairman announced on Tuesday.

Jerry Nadler said in a letter to the president that the hearing will take place on December 4, asking Trump if he and his counsel plan to attend the session. Nadler requested Trump provide notice of his or his counsel's desire to attend no later than December 1, and notify him on that day of who will serve as the president's counsel.

The hearing will examine the historical constitutional grounds for impeachment, Nadler wrote, maintaining that the impeachment process' procedures and privileges afforded to Trump have been consistent with those given to former presidents Bill Clinton and Richard Nixon.

"I remain committed to ensuring a fair and informative process," Nadler wrote. "To that end, I remind you that participation by the President or his counsel has been described by the Committee in past inquiries as 'not a right but a privilege or courtesy which is being extended to the President's counsel.' I am hopeful that you and your counsel will opt to participate."

The House Intelligence Committee, meanwhile, is expected to submit its report on its findings to Nadler soon after lawmakers return from the Thanksgiving holiday next week.

The House's ongoing impeachment investigation is centred on Trump's repeated requests to Ukrainian President Volodymyr Zelenskiy to open criminal investigations into Democratic candidate Joe Biden and his son, Hunter, as well as claims that it was Ukraine, not Russia, who meddled in the 2016 election.

Also at issue is the hold-up $400 million in congressionally appropriated military aid to Ukraine, and whether Trump conditioned the release of that assistance and a possible Oval Office meeting with Zelenskiy on the Ukrainian president publicly announcing the investigations.

Trump has repeatedly lashed out at the impeachment probe as a "witch hunt," and denied wrongdoing. 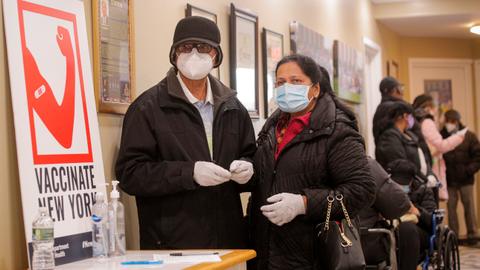 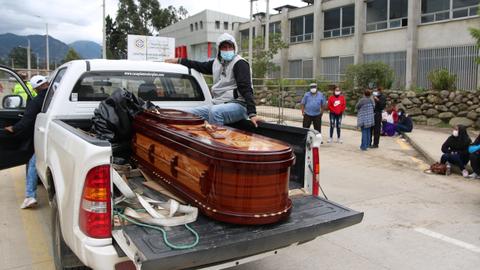 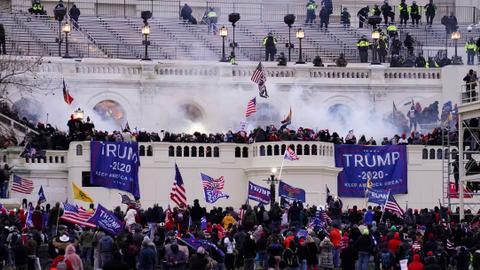