The Facebook group in question is reported to have nearly 30,000 followers, mostly active-duty US Marines, Marine Corps veterans and British Royal Marines.

The Naval Criminal Investigative Service has launched a criminal investigation into allegations that nude photos of female Marines and derogatory comments were shared in a closed Facebook group called "Marines United".

Hundreds of Marines are under investigation as the Facebook group in question is reported to have nearly 30,000 followers, mostly active-duty US Marines, Marine Corps veterans, and British Royal Marines.

"Multiple victims began speaking out about those unauthorised posts but they received threats and backlash. We will not be silenced," said Erika Butner, a victim of the scandal.

Representatives from all four branches of the military: the Army, Navy, Air Force and Marines said they were either looking into the photo-sharing scandal or are already formally investigating.

In a news conference at the Pentagon on Friday, Commandant of the Marine Corps General Robert Neller said, "There is no honour in denigrating a fellow Marine in any way shape or form."

The military was rocked by the scandal after journalist Thomas Brennan, a former Marine, broke the story over the weekend.

According to an annual report that the Pentagon released in May 2016, the US military received about 6,000 reports of sexual assault in 2015, similar to the number in 2014, but such crimes are still underreported. 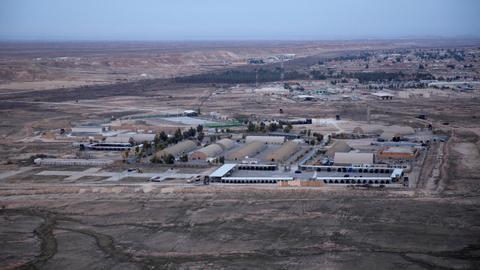