The western Mexican state of Guerrero is one of the most prolific producers of opium in the world.

In a region of Mexico that has become the world's third most prolific producer of opium, a wave of violence has engulfed the mountain communities, instigating a fight back from the local communities.

In the remote mountains of Guerrero state, opium poppies are the cash crop, and intense cartel competition to secure the harvest has led to a wave of violence that has displaced entire communities from their ancestral homelands.

Violence has spiked in the state over the past decade as a growing number of criminal gangs vie for control of crops of opium poppies and for drug-trafficking routes. 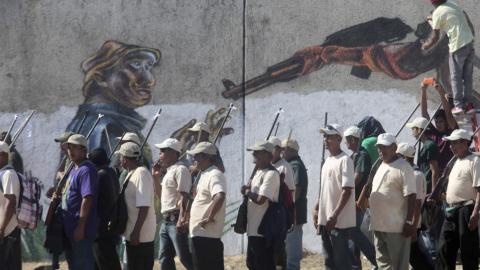 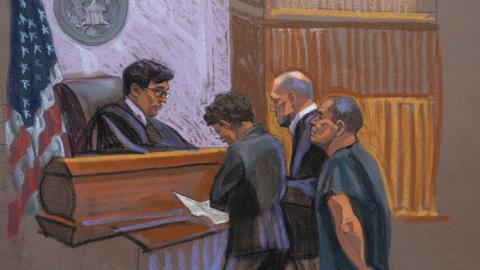 Drug lord 'El Chapo' pleads not guilty in US court 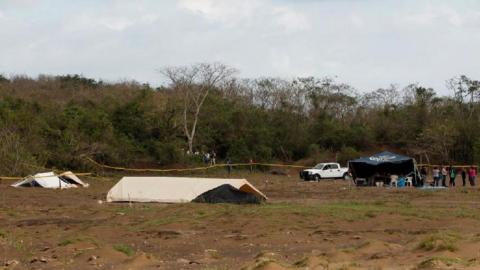