West Virginia's worst flooding in more than a century has left at least 26 people dead, and stranded hundreds more who had to be rescued from rooftops and fast-flowing waters, state officials said on Friday.

The state was hit by up to 10 inches of rain on Thursday, causing rivers and streams to overflow.

He said that 17 shelters are operational and 200 National Guard soldiers are on active duty helping in eight counties conducting swift water rescues, search and extraction efforts, and health and welfare checks.

The death toll stands at 26, according to the spokeswoman for the state Division of Homeland Security and Emergency Management.

The area worst hit by the floods was Greenbrier County in the southeast of the state, with 15 deaths, she added.

The dead included an eight-year-old boy who was swept away while walking along a creek with his mother and sister, local West Virginia news station WSAZ reported. His body was found after a three hour search.

The Elk River, along with several others, have risen to dangerous heights. Elk River's water level has reached 32 feet, which is so far the highest since 1888, Governor Tomblin said.

Government officials are focusing their efforts on rescuing those who are trapped or have been swept away by the flooding, he said.

He added that early reports indicate that more than 100 homes have been seriously damaged or destroyed and that about 66,000 homes and businesses are still without power.

The governor declared a state of emergency in 44 of 55 counties and has authorised up to 500 National Guard soldiers to help rescue efforts on Friday.

Rescue and recovery efforts will likely continue through the weekend, said Tim Rock, spokesman for the West Virginia Division of Homeland Security and Emergency Management.

"There have been towns that have been completely surrounded by water," Rock said. "People say there is 8 to 9 feet of water in their house.

"It's at least into the hundreds forced to get emergency shelter," he said. "Even if you can get back into your home, who knows what kind of shape it's in."

Rains slowed down on Friday making it easier to conduct search and rescue operations.

The floods in West Virginia were part of a severe weather system that swept through the US Midwest and triggered tornadoes. 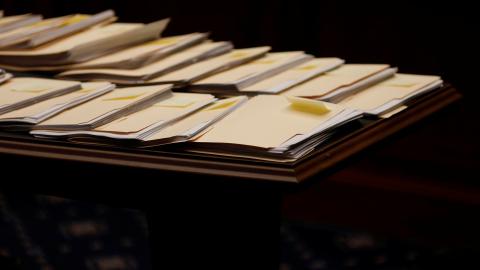 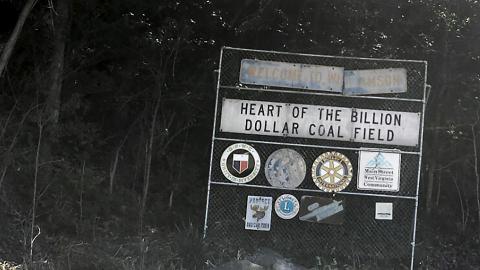 Miners says coal jobs are coming back to Appalachia 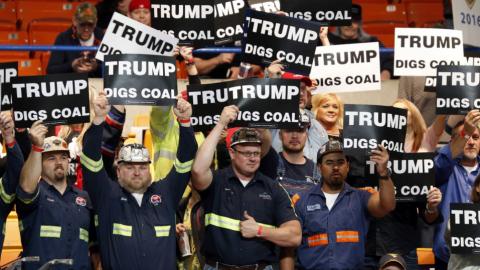 West Virginia - as Trump as it gets