US President Donald Trump's executive order temporarily bars citizens of Iran, Iraq, Libya, Somalia, Sudan, Syria and Yemen from entering the United States. TRT World takes a look at the identities of those behind terror attacks in the US.

US President Donald Trump on Friday put a four-month hold on allowing refugees into the United States. He also barred travellers from Syria and six other Muslim-majority countries from entering the US for 90 days.

TRT World's Shamim Chowdhury discusses who has been behind terror attacks on US soil since 9/11. 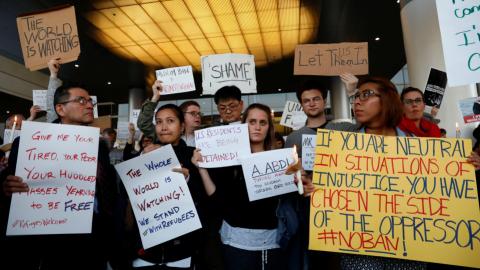 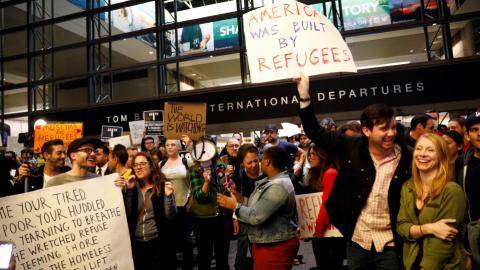 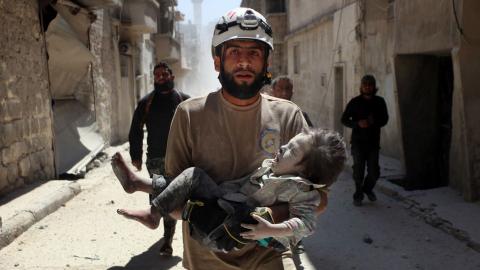