Pilar Abel, a 61-year-old tarot card reader, claimed that her mother had an affair with the surrealist artist

A paternity test has disproved a Spanish woman's claim that she is the daughter of surrealist artist Salvador Dali, the deceased painter's foundation announced Wednesday.

The Gala-Salvador Dali Foundation said in a written statement that the Madrid court that ordered the DNA test informed it that Pilar Abel, a 61-year-old tarot card reader, has no biological relationship with Dali.

Abel has long alleged her mother had an affair with the eccentric Dali and claimed she had the right to part of his vast estate. The foundation said it was happy the "absurd" claim had been resolved.

A judicial spokesman said the court has not made the test results public but has informed the parties in the lawsuit. He spoke on condition of anonymity in accordance with court rules.

The high-profile paternity claim led to the exhumation of Dali's embalmed remains so genetic samples could be taken. Forensic experts removed hair, nails and two long bones in July.

The foundation, which manages Dali's estate on behalf of the Spanish state, said at the time of the exhumation that Dali's remains — including his famous mustache — were well-preserved and mummified after an embalming process almost three decades ago.

The foundation said the painter's remains will be returned to his coffin, which is buried in the Dali Museum Theater in the northeastern Spanish town of Figueres, Dali's birthplace. Dali died at age 84 in 1989.

Abel claimed her mother had an affair with Dali while working as a domestic helper in Figueres. She said her grandmother revealed the family secret when Abel was still young and that her mother confirmed the story years later. 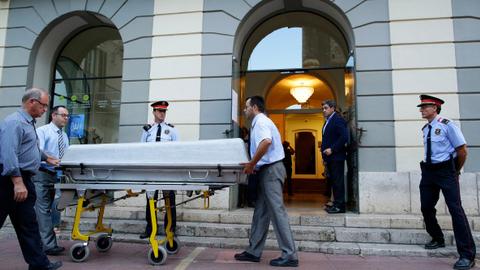 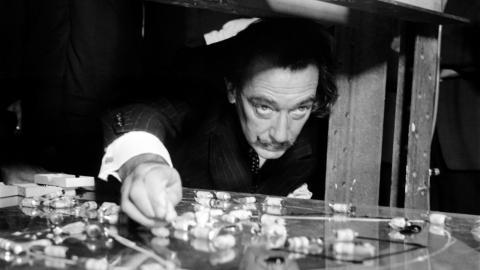 Body of renowned surrealist Dali to be exhumed in paternity case 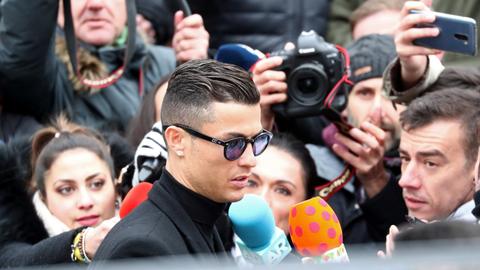