Called “The Mister,” the novel by British author E.L. James will be published in Britain and North America on April 16.

Called “The Mister,” the novel by British author E.L. James will be published in Britain and North America on April 16, publishers Vintage Books said on Thursday.

The story, set in London and Eastern Europe, centres on an aristocratic Englishman who falls for a mysterious, musically gifted young woman who has recently arrived in England, the publishers said.

“I’m so excited to finally get this passionate new romance out into the world,” James said in a statement. “It’s a Cinderella story for the twenty-first century. Maxim and Alessia have led me on a fascinating journey and I hope that my readers will be swept away by their thrilling and sensual tale.”

There was no word on Thursday on whether “The Mister” would be adapted for a movie, with neither Universal nor Vintage, a unit of Penguin Random House, responding to queries on whether the screen rights had been sold. 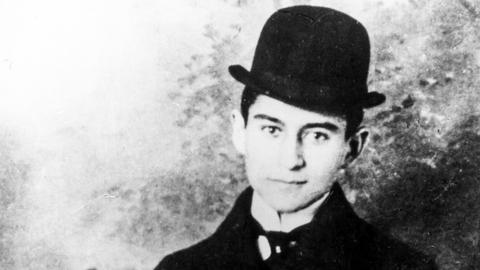