The Human Rights Watch Film Festival aims to increase awareness and empathy by focusing on human rights and the people fighting their abuse around the world.

The Human Rights Watch (HRW) Film Festival, run by the international NGO of the same name, looks at the challenges of defending human rights around the world.

Featuring 40 films, including 16 award-winning international documentary feature films, the festival runs in over 20 cities around the world until the end of the year.

The festival has been running for more than 20 years. This year features three core themes: women's rights, refugees and asylum seekers, and resistance, according to Andrea Holley, strategic director of the festival.

By turning its lens on human rights abuses, the HRW Film Festival calls for justice and empathy for all people.

TRT World spoke with Andrea Holley about the aims of the festival and some of the movies.

The festival opened on January 27 in Amsterdam and is currently in London.

For more on the festival, hosting cities and dates, click here.

What is love? It depends on what language you speak 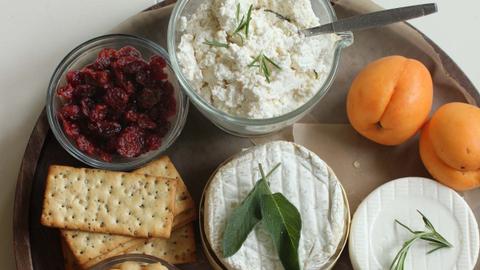 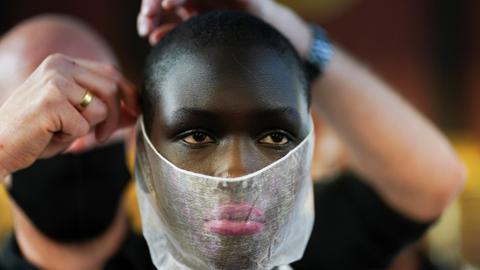 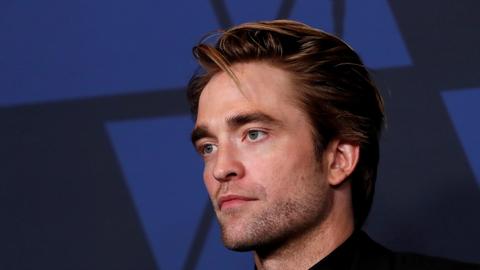