The former Beatle's latest record "McCartney III," which will be unveiled on December 11, follows months of work at his home studio in Sussex in southern England on previously started and new songs.

British pop legend Paul McCartney has revealed he will release the third in a trilogy of self-titled solo albums this year, after resurrecting unfinished music during the coronavirus lockdown.

The former Beatle's latest record "McCartney III", which will be unveiled on December 11, follows months of work at his home studio in Sussex in southern England on previously started and new songs.

It has all been written, produced and performed by McCartney, who said he hadn't been planning to release an album in 2020 until the pandemic forced him to stay at home for months.

"I had some stuff I'd worked on over the years but sometimes time would run out and it would be left half-finished so I started thinking about what I had," McCartney said, in comments published by Britain's Press Association news agency.

"Each day I'd start recording with the instrument I wrote the song on and then gradually layer it all up, it was a lot of fun," the 78-year-old McCartney added.

"It was about making music for yourself rather than making music that has to do a job. So, I just did stuff I fancied doing. I had no idea this would end up as an album."

Its release coincides with the 50th anniversary of his first self-titled solo endeavour, released as the "Fab Four" went their separate ways in 1970.

The latest collection of tracks was mostly built from live takes of McCartney on vocals and guitar or piano, before overdubbing with his bass playing and drumming, according to PA.

It said McCartney had returned to an unreleased track from the early 1990s, "When Winter Comes," which was co-produced by The Beatles' late producer George Martin.

Pictures for the album were shot by McCartney's daughter, the photographer Mary McCartney, with additional images by his nephew Sonny McCartney and some that he took himself on his phone.

Keeping the photography in the family mirrors how the pop icon illustrated earlier solo albums, with his late wife Linda McCartney shooting the artwork for "McCartney II."

Linda also took many of the photos displayed on the gatefold cover of the original 1970 "McCartney" album. 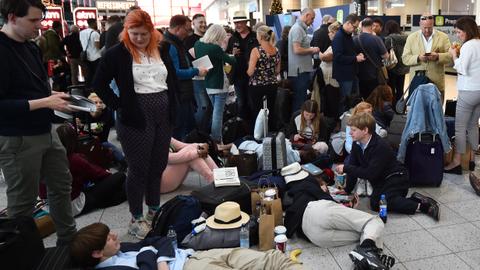 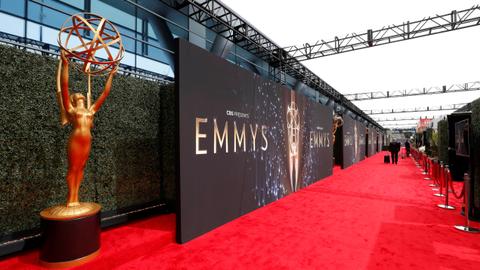