Roman-era artefacts have returned to Turkey more than half a century after looters smuggled them out.

Turkey has put on display Roman-era mosaics that were part of a US university's art collection and were returned to the country more than half a century after looters smuggled them out.

At a ceremony on Saturday, Culture Minister Mehmet Nuri Ersoy thanked Ohio's Bowling Green State University administrators and others who were instrumental in the return of the artefacts, which are believed to have come from the ancient city of Zeugma in Turkey's southern Gaziantep province.

Bowling Green bought the 12 mosaics from a New York gallery in 1965. Turkish and Bowling Green officials agreed upon their return in May.

The mosaics are being exhibited at Gaziantep's Zeugma Mosaic Museum. 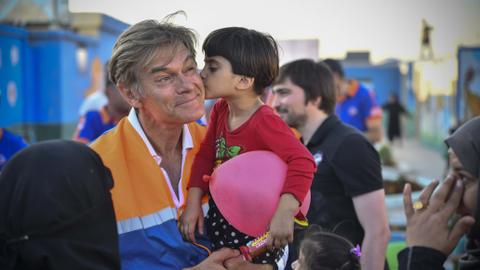 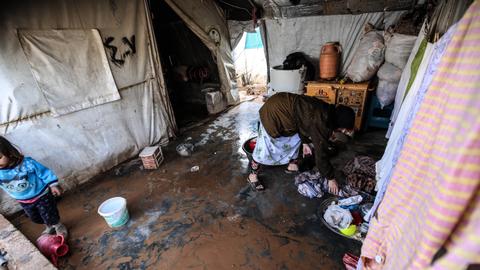