A zoo in Australia wants people to catch deadly spiders. Here's why

Australia's only supplier of anti-venom has run out of stock after a dramatic increase in spider bites. It wants people to catch spiders so they can be milked for their venom to produce the lifesaving antidote.

How did they they run out of venom?

"We have tried to catch enough spiders ourselves and we just can't."

How dangerous is it to catch a spider?

If someone is bitten by the funnel spider, the large fangs and acidic venom will make the bite painful. A major bite can lead to death within an hour if left untreated.

But the reptile park says there is a safe way to catch deadly spiders and all you need is a wooden spoon and glass jar.

"With an appropriate jar and a wooden spoon, you can flick the spider into the jar so easily," Faulkner said.

Avoid using plastic containers as spiders can bite their way out.

While Australia has a bad reputation for its long list of deadly animals, the reptile park said there have been no deaths from funnel-web spider bites since the anti-venom programme began in 1981.

A MUST WATCH! It's funnel web season but instead of killing them, we need the public to catch them so they can be a part...

Posted by The Australian Reptile Park on Sunday, January 22, 2017

How is a venom turned into an antidote?

The venom is secreted through the spider's fangs, and then collected.

The park delivers the venom to a division of a blood plasma and vaccine maker, which converts it into the life-saving antidote. The antidote is administered to those bitten by poisonous spiders. 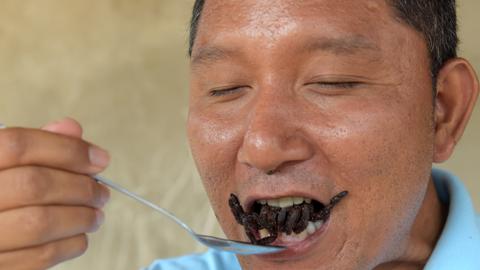 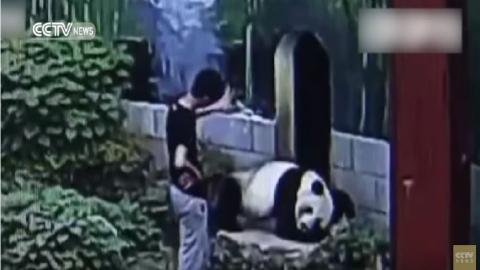 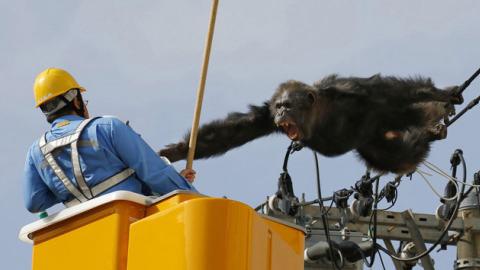