Four bodies were found at a house in the northern city of Mazar-i-Sharif. Two suspects have been arrested in connection with the murders.

Four women have been killed in the northern city of Mazar-i-Sharif, as local sources identified at least one of the victims as a rights activist.

Two suspects have been arrested after the four bodies were found at a house in the city, Interior Ministry spokesperson Qari Sayed Khosti said on Saturday.

"The arrested people have admitted in initial interrogation that the women were invited to the house by them. Further investigations are under way and the case has been referred to court," he added.

Khosti did not identify the victims, but sources in Mazar-i-Sharif told AFP news agency that one of the dead was a women's rights activist and university lecturer, Frozan Safi.

Three sources in Mazar-i-Sharif said that they had heard the women received a call that they thought was an invitation to join an evacuation flight and were picked up by a car, only to be found dead later.

'I was really scared'

"I knew one of those women, Frozan Safi," a female employee of an international organisation told AFP, on condition of anonymity.

"She was also a women's activist, really well known in the city."

The source said that three weeks ago she had herself received a call from someone pretending to offer assistance in her efforts to get to safety abroad.

"He knew all information about me, asked me to send my documents, wanted me to fill a questionnaire, pretending to be an official of my office in charge of giving info to the US for my evacuation," she said.

After becoming suspicious she blocked the caller, and is now living in fear. She was shocked when she heard about the killings.

"I was already scared," she said. "My mental health is not good nowadays. I am always afraid that someone might come to my door, take me somewhere and shoot me."

The Taliban seized power in Afghanistan in August after a 20-year war against the former US-backed government.

Under their last period of rule, women were banned from public life and since the group's return to government many rights activists have fled the country. 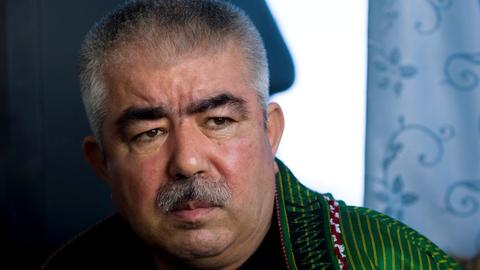 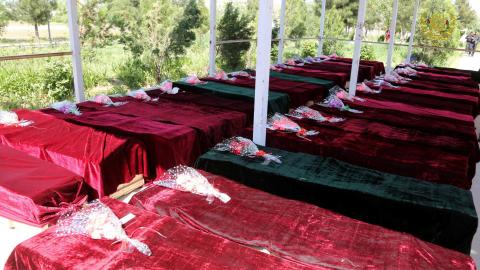 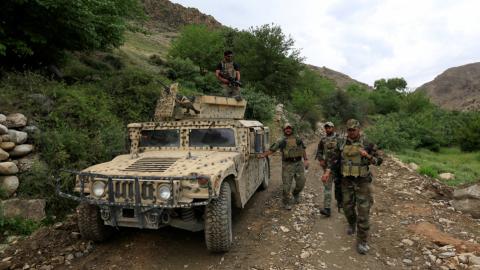