The prisoner releases were part of a deal the US has signed with the Taliban aimed at ending war in Afghanistan.

Afghan President Ashraf Ghani has ordered the release of 500 Taliban prisoners as part of a new ceasefire that could lead into long-delayed peace talks.

President Ghani said the militants would be freed during the Eid al Adha holiday, which started Friday and has prompted a national ceasefire for three days.

The release would complete the government's pledge to free 5,000 Taliban fighters as outlined in a deal the insurgents signed with Washington, he said.

"To show goodwill and accelerate the peace talks, we will release 500 Taliban prisoners in response to the group's three-day ceasefire announcement," Ghani said in an Eid speech.

However, the 500 inmates are not on the original list of 5,000 demanded by the Taliban.

Kabul authorities have already released 4,600 of those prisoners but are hesitating about the release of the final 400, deeming them too dangerous.

"I do not have the right to decide on the release of those 400 Taliban prisoners who are accused of serious crimes," Ghani said, adding that a gathering of Afghan elders would decide their fate.

A meeting of the group of elders — loya jirga — would require weeks to collect elders from throughout the country and it wasn’t clear how they would be chosen or whether Ghani’s political opponent and the current head of the High Council for National Reconciliation Abdulllah Abdullah supported the move.

The Taliban, who have insisted on the release of those 400 militants, did not immediately comment.

The US-Taliban accord signed in February stipulated Kabul would release 5,000 insurgents in return for 1,000 government forces held captive by the militant group.

Late Thursday, the Taliban claimed they had completed the release of all 1,000 government prisoners.

The contentious prisoner swap is a key precondition for peace talks.

Both Ghani and the Taliban signalled this week they were ready for talks after Eid, provided the prisoner swap is complete.

The announcement frustrates US efforts to find an end to Afghanistan’s years of relentless war.

Ghani’s announcement was certain to delay the start of negotiations between the warring sides and frustrate Washington’s efforts to bring an early end to hostilities, even as they scale down their presence in Afghanistan.

The prisoner releases were part of a deal the United States signed in February with the Taliban aimed at ending Afghanistan’s endless wars and sending US troops home after nearly 20 years in Afghanistan, ending America’s longest war.

The releases were to be a sign of good will and a prerequisite to the start of negotiations between the warring sides. 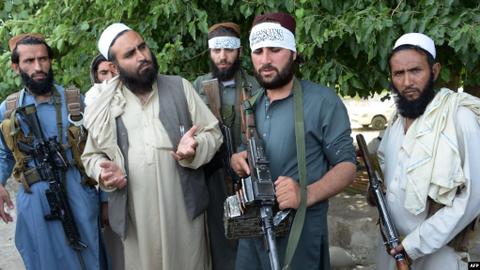 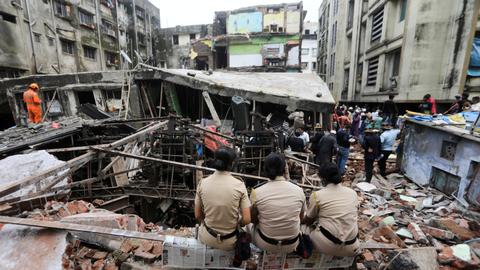