The Taliban issued no statements on these attacks and no group immediately claimed responsibility, but authorities are blaming the Taliban.

In northwestern Badghis province, five officers were killed, including Abdul Hakim, the police commander of a reserve unit, in an attack that took place near the provincial capital of Qala-i-Now.

Jamshid Shahabi, a spokesman for the Badghis governor, said around 22 Taliban fighters were killed and 16 others were wounded during the gunbattle there.

Serih said that four other members of the security forces were wounded in the attack, which took place in the Baghlani Markazi district.

"The base is under the control of the Afghan security forces now and reinforcements have also been sent to the district," he said. The police chief added that at least 20 Taliban were killed and wounded in the fighting.

The Taliban issued no statements on these attacks and no group immediately claimed responsibility but both Shahabi and Serih blamed the Taliban, who have a strong presence in both provinces and often attack Afghan security forces. 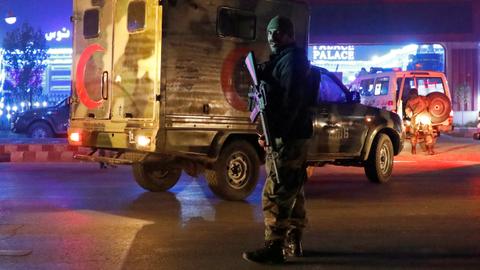 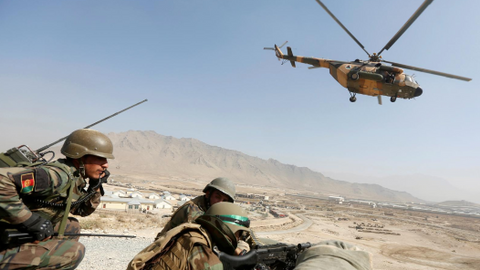 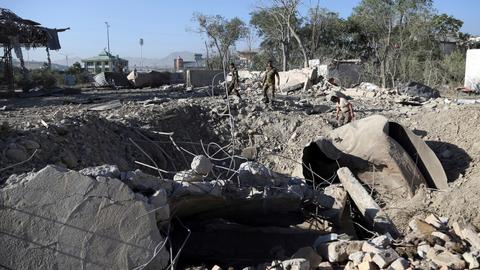