Indonesia is the world's second biggest marine plastic waste contributor after China, according to the Indonesian government. One entrepreneur believes growing seaweed might help resolve the Southeast Asian nation's problem.

A global study released by environmental scientists in 2017 found that 6.3 billion tonnes of plastic waste litters the Earth.

Its chemicals are absorbed by people and animals, and they leach into groundwater.

Indonesia has recognised the problem and is trying to cut most of its plastic waste that ends up in the sea.

Last year, the southeast Asian nation pledged $1 billion to cut its marine waste by 70% by 2025.

But, one entrepreneur sees a solution within the sea as he believes that growing seaweed might help achieve this goal. 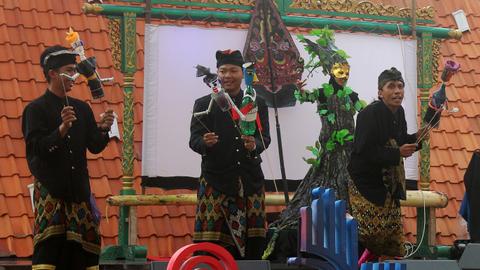