China to kick off "One Belt, One Road" project

Chinese President Xi Jinping announced the infrastructure project, worth close to a trillion dollars, in a bid to revive, modernise and expand the ancient Silk Road trade route.

China is preparing to host a two-day event to formally kick off what could be the world's largest infrastructure project. The endeavour is estimated to be worth close to a trillion dollars.

Chinese President Xi Jinping announced the "One Belt, One Road" initiative in 2013.

The plan is expected to see ports, railways and roads boost China's trade in countries across Asia, Africa and Europe.

The aim is to revive, modernise and expand the ancient Silk Road trade routes through the Indian Ocean and Central Asia.

Beijing has already launched dozens of projects as part of the initiative, including railways in Tajikistan and Thailand, and power plants in Vietnam and Kyrgyzstan. An economic corridor in Pakistan worth $1.3 billion will also be constructed.

Two of China's state-run banks are financing hundreds of projects in gas, mineral and other sectors in as many as 60 countries.

TRT World spoke with Victor Gao of the China Energy Security Institute about the summit. 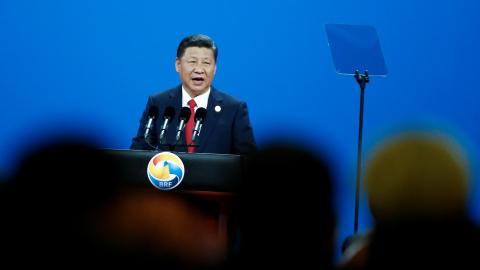 China presents its "Silk Road" project to the world 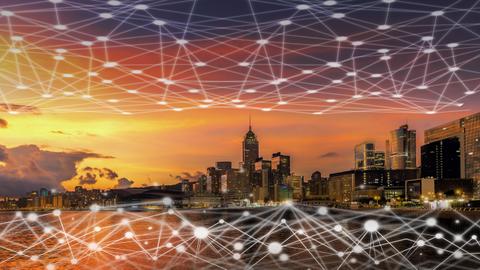