Pakistani gangsters on Thursday killed six policemen and took hostage 24 people, including police, during a raid to clear an island hideout in the south of prosperous Punjab Province, authorities said.

The operation to flush out the gangsters entered its ninth day as 1,600 security officials, including police officials and paramilitary Rangers, battled for control of the island in Prime Minister Nawaz Sharif's power base of Punjab.

Authorities suspect the gang is behind hundreds of cases of kidnapping for ransom, murder and robberies.

"It is a very difficult operation, because the gang has made its hideout on a small island, surrounded by water and dense jungle," Ghazanfar added.

Authorities identified the leader of the gang as Ghulam Rasool, also known as Chotu, who is active in the border areas of the provinces of Punjab, Sindh and Balochistan.

Pakistan launched an armed crackdown in Punjab after an Easter Day bombing in the eastern city of Lahore killed 72 people last month.

While Pakistan's attention has for years been focused on the Taliban and Al Qaeda threat on the Afghan border in the remote northwest, militants and criminals have quietly expanded their influence and won recruits in the country's heartland of Punjab.

Most of the militants belong to banned organisations such as Lashkar-e-Jhangvi, Jaish-e-Mohammad and Sipah-e-Sahaba. Pakistan's powerful military and intelligence establishment have long been accused of tolerating or even supporting such groups.

Attacks such as the Easter bombing show that ties between Punjabi groups and the Pakistani Taliban fighting to overthrow the government help boost the groups' capabilities, while giving the Taliban cover to operate outside traditional strongholds. 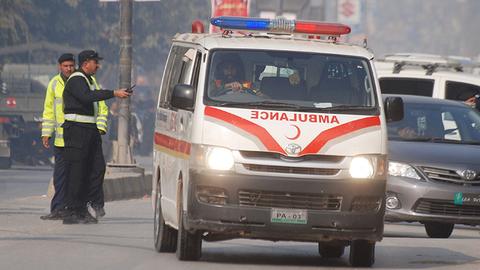 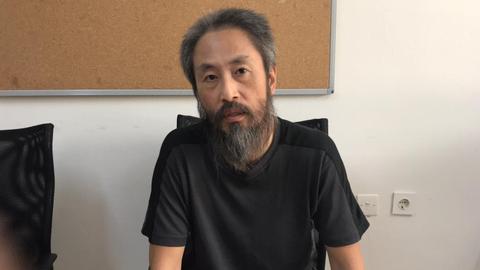 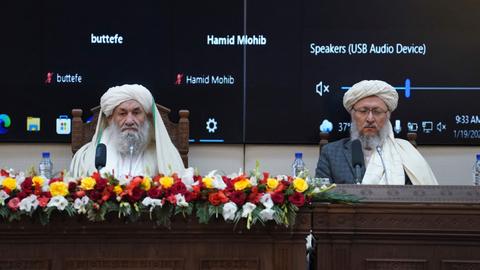