At least 20 people have been killed in the blast in the centre of Kabul, according to the health ministry. As yet, there has been no claim of responsibility.

The death toll rose to 20 on Tuesday after a bomb exploded outside the Supreme Court in the Afghan capital of Kabul, the Ministry of Public Health spokesperson said.

At least 38 injured people were taken to city hospitals after the attack, which the police said appeared to be a suicide bomber targeting court employees leaving their offices at the end of the working day.

The suicide bomber was on foot and detonated as employees were boarding a bus to go home, interior ministry spokesman Najibullah Danish said.

TRT World's Bilal Sarwary is in Kabul and has this update.

"When I heard a bang I rushed toward the Supreme Court's parking lot to find my brother who works there," said a witness, Dad Khuda, adding he had found his brother alive.

Last month, Taliban bombers killed more than 30 people and wounded about 70 in twin blasts in a crowded area of the city during the afternoon rush hour. 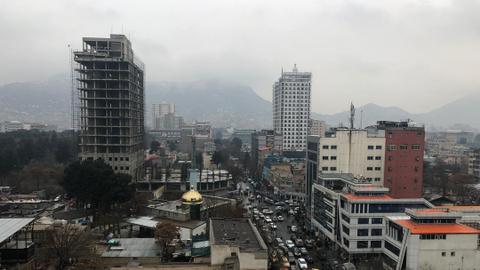 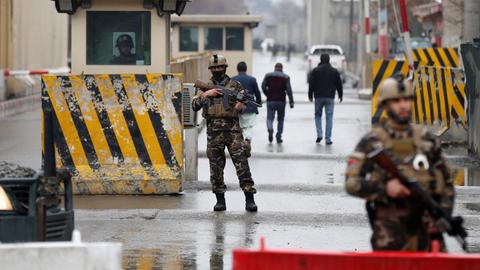 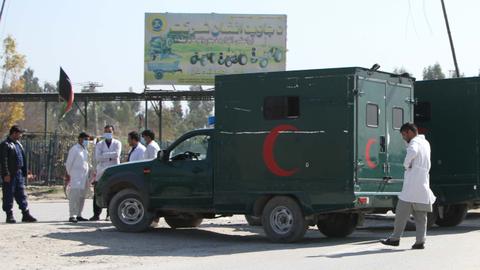 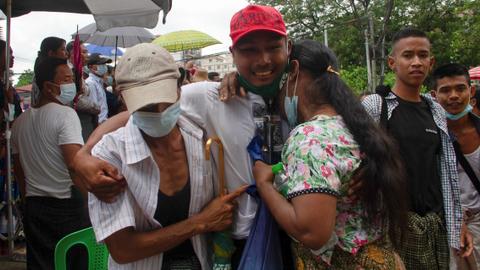 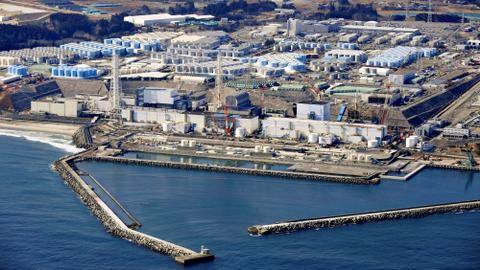