The investigation continues, and Malaysian mortuary officials say they are working hard to determine the cause of death.

The investigation into the death of Kim Jong-nam, the half-brother of North Korean leader Kim Jong-un, continues in Malaysia after the country's director of health said the autopsy showed no evidence of a heart attack.

He was disowned after being arrested in 2001 while travelling on a forged passport.

He was said to have been trying to visit Tokyo Disneyland.

Security has been bolstered at the hospital where his body is being held, and it's reported Kim's son will personally claim his father's remains. 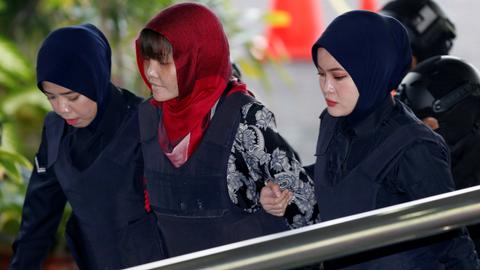