In a new report, Pakistan is accused of using extortion and arbitrary detentions to drive Afghan refugees out of the country during the second half of 2016.

The United Nations refugee agency has been accused of complicity in the forcible removal of around 600,000 Afghan refugees from Pakistan.

The allegations were made in a report by Human Rights Watch.

The report cites the recent improvement in ties between Afghanistan and India as a factor behind Pakistan's decision to send refugees back to their country. 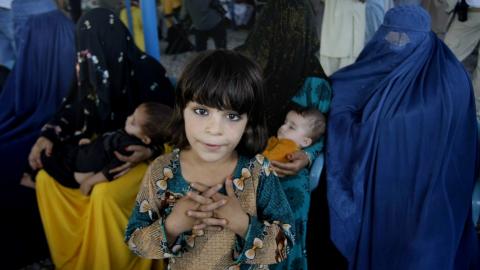