Festivities in Britain are marred by the memories of what unfolded with the partition of the South Asian sub-continent, and was followed by communal violence that claimed up to two million lives.

As India's Independence Day is celebrated across the world, immigrants of Indian origin in Britain have mixed emotions towards this special event.

Seventy years since India gained its independence from the British Empire, relations between Indians and the country have vastly changed.

Indians became the UK's biggest overseas-born population. They now have a sizable presence in business, culture and politics in the country.

And, even though there has been a positive change in society, the abuses of the empire are still not forgotten. 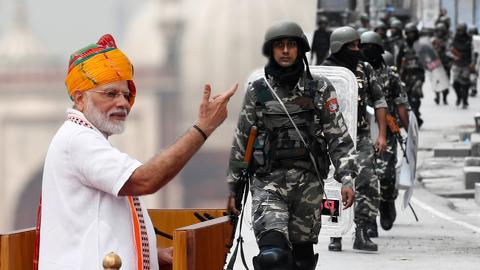 India celebrates independence day despite Kashmir being under lockdown 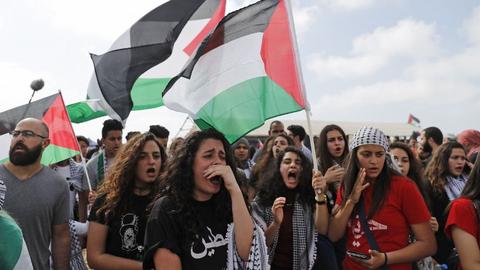