Petitioners from India's Tamil Nadu state objected to the ban, saying it infringed on their right to eat what they choose.

An Indian court on Tuesday temporarily suspended a ban imposed by Prime Minister Narendra Modi's government on the sale of cattle for slaughter, dealing the first legal blow to the controversial measure.

The government last week prohibited the sale and purchase of cows -- an animal considered sacred for Hindus -- for slaughter across India.

The sudden ruling sparked protests against what many saw as an overreach by the Hindu-right Bharatiya Janata Party (BJP). Some states where cow slaughter is legal vowed to fight the decree.

The Madras High Court in the southern state of Tamil Nadu stayed the federal ban on Tuesday, becoming the first jurisdiction to mount a successful challenge.

"The court ruled that the order be put in abeyance for four weeks and asked the central and state governments to reply to the petition filed by my client," Ajmal Khan, a lawyer for the petitioners, told AFP.

Infringed on right to eat

The petitioners from Tamil Nadu objected to the ban, saying it infringed on their right to eat what they choose.

Beef and buffalo meat is a common delicacy in some south and northeastern Indian states but taboo in most of India.

Some states organized "beef fests" to protest the ban. Organisers in Kerala state killed a calf, triggering outrage and counter rallies by BJP supporters where cows were adorned with flowers.

The slaughter of cows, as well as the possession or consumption of beef, is banned in most but not all Indian states. Some impose up to life imprisonment for infringements.

The new federal ban affected not just the trade in cows but bulls, bullocks, buffaloes, calves and camels.

Kerala, West Bengal, Meghalaya and Puducherry -- four jurisdictions that allowed cow slaughter -- have said they will resist the ban.

Modi's ascent to power in 2014 has spurred demands for a nationwide ban on cow slaughter by radical Hindu groups, who often resort to violence over the sacred animal.

At least a dozen people, mostly Muslims, have been killed by Hindu mobs over rumours that they were eating beef, slaughtering cows or smuggling them. 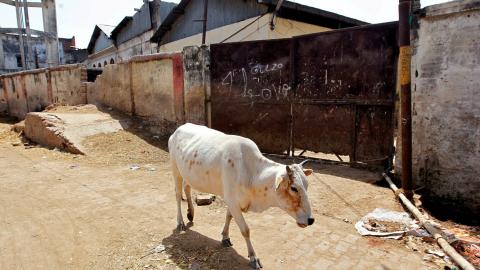 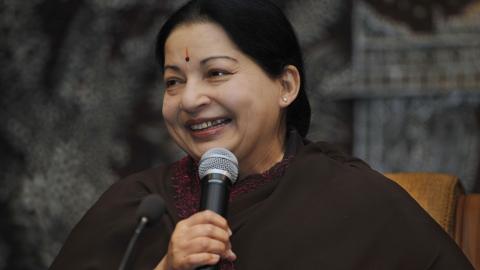 Who was India's "Iron Lady"?