VX nerve agent is a chemical weapon classified as a weapon of mass destruction by the United Nations.

A nerve agent used in chemical warfare was found on the face of the half-brother of the North Korean leader who was assassinated in Malaysia, police said on Friday.

VX nerve agent was discovered from swabs taken of the face and eyes of Kim Jong-nam, who was attacked at Kuala Lumpur airport on February 13.

"Other exhibits are under analysis," Malaysian police chief Khalid Abu Bakar said in a statement.

VX nerve agent is a chemical weapon classified as a weapon of mass destruction by the United Nations.

Malaysian investigators allege that two women – a Vietnamese and an Indonesian – poisoned Kim at the airport.

But North Korea denies that the dead man is Kim Jong-nam and demands the release of people detained in the case.

The Malaysian police have also sought access to a North Korean diplomat in Kuala Lumpur and several other suspects in connection with the murder. 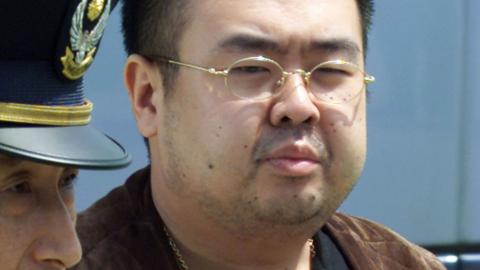 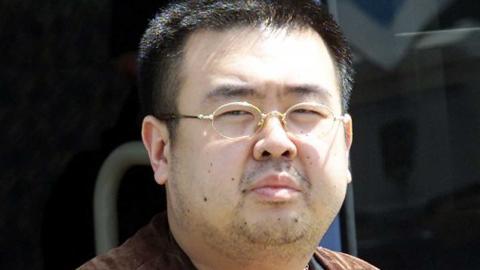