Thirty years from now, there will be more people over the age of 65 than under 15 according to UN statistics.

Many countries in Asia will have ageing populations in the coming years. But Myanmar has already started to experience it.

Decades of civil war and military rule have decimated the country's health infrastructure and with it, the ability to care for the country's senior citizens.

The United Nations estimates that nearly 10 percent of the country's population is over 65. Forecasts suggest that 30 years from now, there will be more over 65's in Myanmar than under 15's.

"Sick seniors are a burden for families, so some of them abandon them. There are lots of cases like this in our house, that's why people here have nothing," said Khin Ma Ma of the Twilight House – a nursing home. 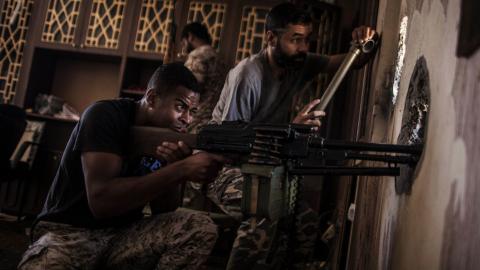 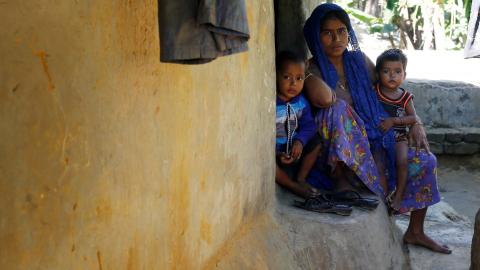 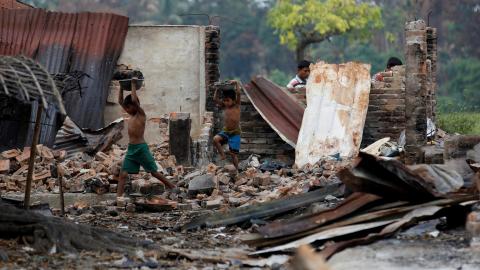